The new shopping section pilot is only available with a small number of brands for now, including GameStop, Arden Cove, and around ten others. 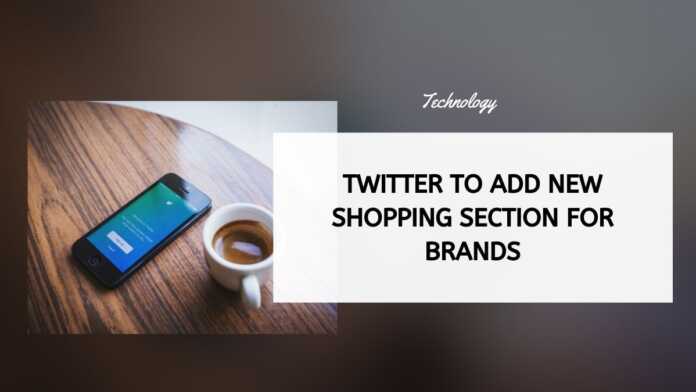 Twitter is working to add a new feature to its platform that allows businesses to add a shopping section to the top of their profiles.

According to The Verge, Twitter’s ‘Shop Module’ launched in the US on Wednesday and it offers a carousel of products for visitors to browse. Tapping a product will link to a listing with the option of making a purchase without ever leaving the micro-blogging platform.

“The pilot is currently limited to iOS devices for people who use the service in English”, Twitter said. “People talk about products on Twitter every day, so we’re excited about how this early exploration of the Shop Module can build a bridge between people talking about and discovering products on Twitter to actually purchasing them,” Twitter added in a statement.

The pilot is only available with a small number of brands for now, including GameStop, Arden Cove, and around ten others. The company did not reveal a timeline for when it might expand to more brands.

Other social media platforms- Facebook, Instagram, WhatsApp, and Pinterest have also introduced new features to turn their services into shopping destinations, and even Twitter has a history of experimenting to add a ‘Buy’ button directly into tweets. However, it officially dropped the feature in 2017.

As per The Verge, Twitter’s ‘shop module’ pilot comes as the platform is exploring ways of making money beyond showing ads.

This year, Twitter has announced a paid subscription service with access to premium features, as well as plans to let users charge for access to exclusive content, and a Tip Jar feature for one-time payments.