Twitter Reports Another Data Breach, Third In The Last One Year

This data breach involves the email addresses, phone numbers, and the last four digits of the credit card numbers of Twitter's business users. 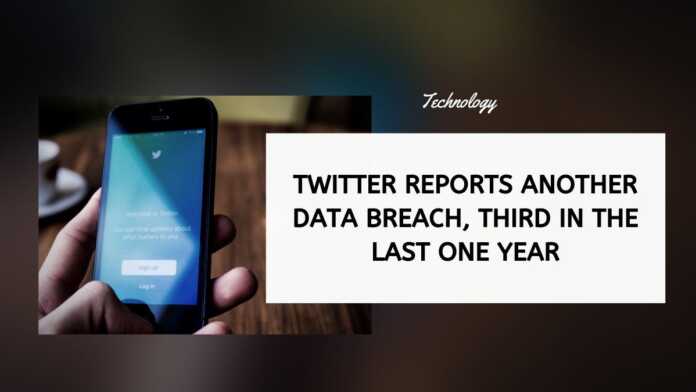 Twitter has apologized for a data breach that affected its business clients and exposed their personal data to hackers.

According to the BBC, Twitter emailed its business customers including advertisers “to warn that their information may have been compromised in a security lapse”.

The compromised data includes the business users’ email addresses, phone numbers, and the last four digits of their credit card numbers. A Twitter spokesperson confirmed the incident to TechCrunch.

“As soon as we discovered this was happening, we resolved the issue and communicated to potentially impacted clients to make sure they were aware and informed on how to protect themselves moving forward”.

The business users’ billing information was inadvertently stored in the browser’s cache, said Twitter. This is not the first Twitter has seen a data breach.

Twitter in December last year admitted a malicious code was inserted into its app by a bad actor that may have compromised some users’ information worldwide, including in India, as people woke up to an email from Twitter, warning them to update the app for Android.

The vulnerability within Twitter for Android could allow the bad actor to see non-public account information or to control your account (send Tweets or Direct Messages).

In May last year, Twitter disclosed a bug that shared some iOS users’ data with an unnamed partner, even if the users did not opt to share data. The bug affected Twitter’s iOS user base and they were notified about the issue.

In February, a bug in Twitter exposed private tweets of some Android users for over five years when they made changes in their settings, like changing the email address linked to their accounts.