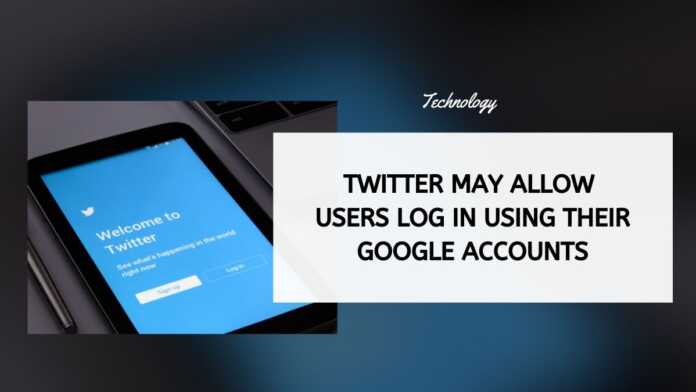 This will help users to log in by bypassing the step to enter basic details on Twitter. The new Google account functionality is reportedly only available to users who have enrolled in the beta testing program.

9to5Google reports that Twitter is allegedly working on letting users log in to the social media platform using their Google accounts. Users who have enrolled with Twitter’s beta testing program and have access to Twitter beta v9.3.0-beta.04 will be able to view this functionality. Also, this is only available for users on Android smartphones.

Further, there seems to be no way to link an existing account to a Google account. However, users may be able to change their email address on their Twitter account to gain this functionality.

Users who attempt this login method on Twitter with an unlinked Google account will be redirected to the account creation page with a new, automatically generated handle.

Users are cautioned before they attempt to try this new login method on their Android smartphones. Since this functionality is in beta testing as of now, it is not confirmed when it will reach all users, however, can be expected to arrive soon.