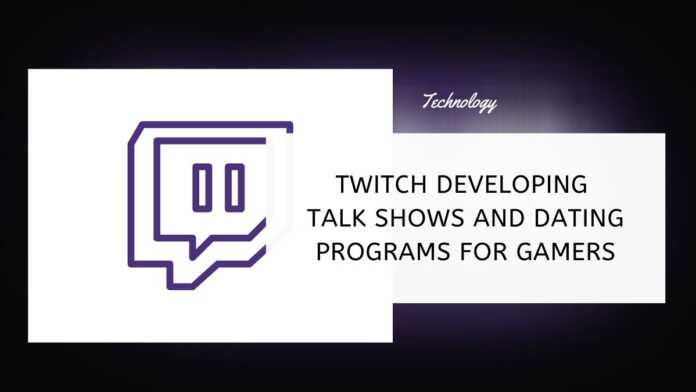 Twitch, the online video site popular among gamers, is looking for its version of “The Bachelor.” The company plans to fund a slate of original, unscripted series that would be live and interactive, airing two to three times a week, according to an internal document seen by Bloomberg. Its preferred genres are game shows, dating shows, sports, music and talk – many of the cornerstones of reality TV.

The global health crisis has provided Twitch, owned by Amazon.com Inc., a rare opportunity to broaden its audience and experiment with new kinds of programming.

While many TV networks have struggled to produce shows during the pandemic, Twitch’s most popular personalities have always filmed themselves from home.

Use of Twitch, which lets people watch highly skilled gamers play titles like Valorant, Fortnite and Call of Duty, has exploded since the coronavirus forced people indoors. Its audience spent more than 1.2 billion hours watching Twitch last month, a record high, according to Streamlabs.

The company isn’t trying to abandon its base of young, male video-game buffs. It has told partners it’s looking for shows that appeal to two demographics: male gaming enthusiasts between the ages of 18 and 24, and anyone between 18 and 24 interested in general entertainment.

Providing original programming exclusive to Twitch can help introduce mid-tier talent to some of these new viewers, and potentially lure new stars to the platform.

Many musicians, comedians, and celebrities now unable to perform at bars or shoot a movie have also begun to experiment on Twitch.

The company plans to spend anywhere from $50,000 to $250,000 a week on these series, which would include four to 10 hours of programming. The figures pale in comparison with those for cable TV, let alone Netflix or HBO, but would be an ample amount for someone who streams daily from home.

Twitch believes it can separate itself from other video services by offering interactive programs that bridge the worlds of gaming and TV.

The opportunity to push interactivity to new levels is immense, the company said in a request for pitches. “We are seeking creative partners to help us set a new bar for multiplayer entertainment.”