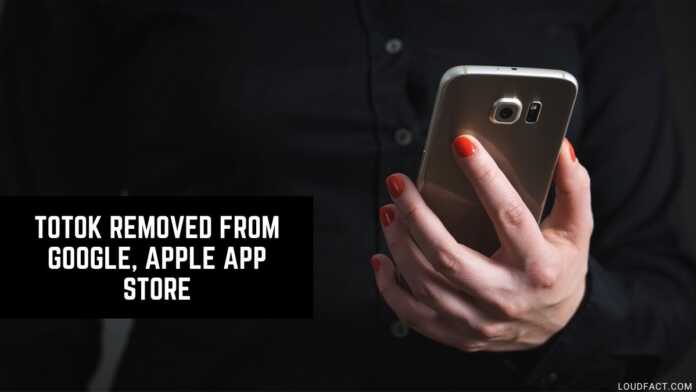 Google and Apple have pulled ‘ToTok’ from their app stores following reports of the messaging app snooping on its users. According to a New York Times report, ToTok was used by the United Arab Emirates government to track conversations and other critical data such as movement, sound, photos, and relationships.

Launched a few months ago, ToTok had gained big popularity across the Middle East, Europe, Asia, Africa, and North America. With downloads in millions, ToTok last week raced to one of the most downloaded social apps in the US last week, added the report.

ToTok claimed it was a “fast and secure calling and messaging app”. The app, however, didn’t elaborate its encryption protocols. For instance, WhatsApp and Signal come with end-to-end encryption, making it difficult for hackers or anyone else to snoop on its users. It is worth noting that ToTok is quite popular in Emirates where apps like Skype and WhatsApp aren’t available.

According to the NYT report, the US officials confirmed an app is actually a spying tool for the government.

Patrick Wardle, an ex-National Security Agency hacker, told the New York Times, “There is a beauty in this approach. You don’t need to hack people to spy on them if you can get people to willingly download this app to their phone. By uploading contacts, video chats, location, what more intelligence do you need?”

ToTok in a blog post confirmed that the application was unavailable on Google Play Store and Apple App Store.

“Indeed, ToTok is temporarily unavailable in these two stores due to a technical issue. While the existing ToTok users continue to enjoy our service without interruption, we would like to inform our new users that we are well engaged with Google and Apple to address the issue,” it said.

ToTok didn’t in particular respond to the snooping allegations but it did stress some of the security features it uses.

“…we equipped ToTok with such high-security standards as AES256, TLS/SSL, RSA, and SHA256, to diligently protect the user data. We also implemented a privacy framework that complies with the local and international legal requirements to safeguard our users at all times,” the company wrote.