TikTok’s revenue increased 6.2 times as compared to what it generated in October last year. 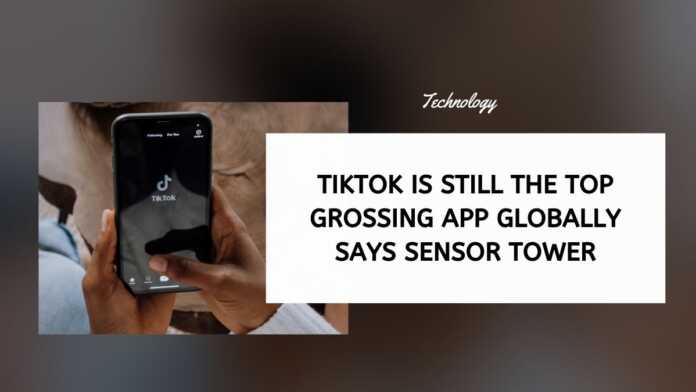 TikTok continues to remain the top-grossing app globally according to the latest data from Sensor Tower. The viral short video app generated over $115 million in revenue in October.

TikTok was the top-grossing app in September as well, and the most downloaded app globally during the last quarter.

TikTok’s revenue increased 6.2 times as compared to what it generated in October last year. The biggest contributor to TikTok’s revenue is in its home turf China where the app is known as Douyin.

Around 86% of the app’s total revenue share comes from its users in China. This is followed by 8% revenue from users in the US, and 2% in Turkey.

TikTok topped Apple’s App Store in terms of revenue but it’s still not in the top 10 list in Google’s Play Store. Google One takes the top spot for top-grossing apps in the Play Store. It is followed by Piccoma, Disney+, Bigo Live, and Tinder.

TikTok didn’t make it to the Play Store’s top 10 list in September either but it was the top downloaded Android app. YouTube takes the second spot globally having generated over $94 million in revenue last month.