TikTok Continues To Be The Most Downloaded App Globally 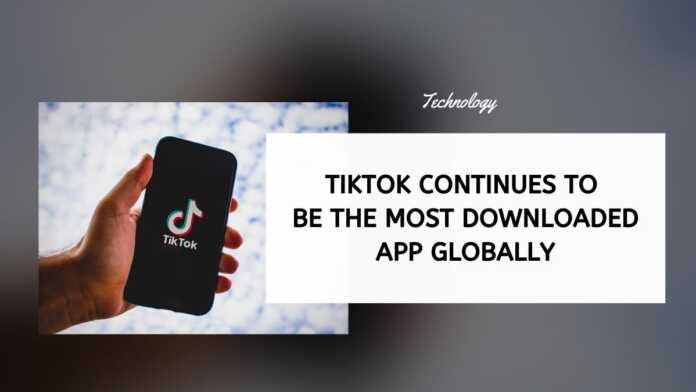 TikTok continued to be the most downloaded non-gaming app in the world sixth time in a row. The app by ByteDance climbed the charts for being the most downloaded app globally back in May replacing the video-conferencing app Zoom. Since then, TikTok has remained on top, a Sensor Tower report stated.

TikTok was the most downloaded non-gaming app worldwide for October 2020 with close to 66 million installs, which represented a 9.5% increase from October 2019.

The countries with the most installs of the app during this period were from Douyin in China at 12% of its total downloads and Brazil at 10%, the report said.

While TikTok maintained its top position, WhatsApp climbed two steps up replacing Zoom from the second spot. In September, WhatsApp stood at the fourth spot behind TikTok, Zoom and Facebook in terms of the overall downloads.

WhatsApp was the second most installed non-gaming app worldwide last month with more than 57 million installs. The countries with the largest number of Whatsapp installs were India at 30 percent, followed by Nigeria at 10 percent, the report added.

As far as the overall downloads are concerned, TikTok topped the October 2020 chart. It was followed by WhatsApp, Facebook, Instagram and Zoom.

TikTok maintained its top spot in the play store for October. It was followed by WhatsApp, Facebook, Snack Video, and Instagram on the second, third, fourth, and fifth positions.

TikTok also maintained a lead as far as the App Store is concerned. It was followed by Zoom, YouTube, Instagram, and Taobao on the second, third, fourth, and fifth positions.