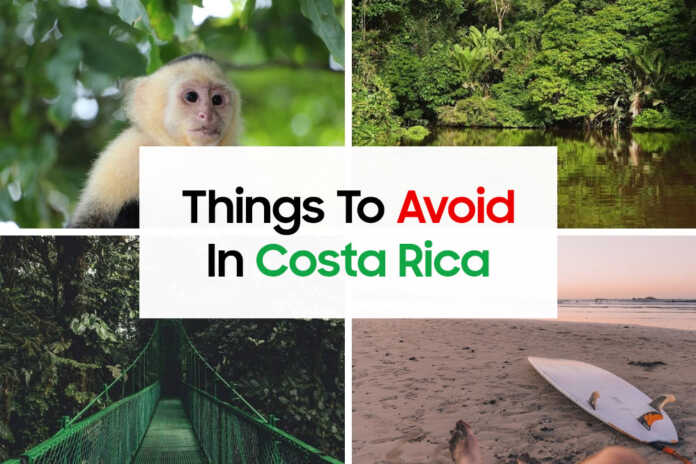 Costa Rica is a nation known for its steaming rainforests, volcanoes, cool creatures, and some of the finest beaches crawling with sea turtles in the world. As it is present in Central America, you should definitely consider certain things to avoid in Costa Rica. Most travelers are also asking questions like “is it safe to visit Costa Rica?”.

Generally, it’s because they think of central America as drug dealers, shooting,s and lots of crime but don’t listen to those factors as it is a perfectly safe place to visit with your family.

If you are planning to visit costa rice then consider visiting these top 10 places to enjoy the best of nature. Just make sure to avoid certain things to spend a perfect and happy vacation in this tourist paradise.

Here are certain things to avoid in Costa Rica that I think will help you a lot during your trip to this paradise. 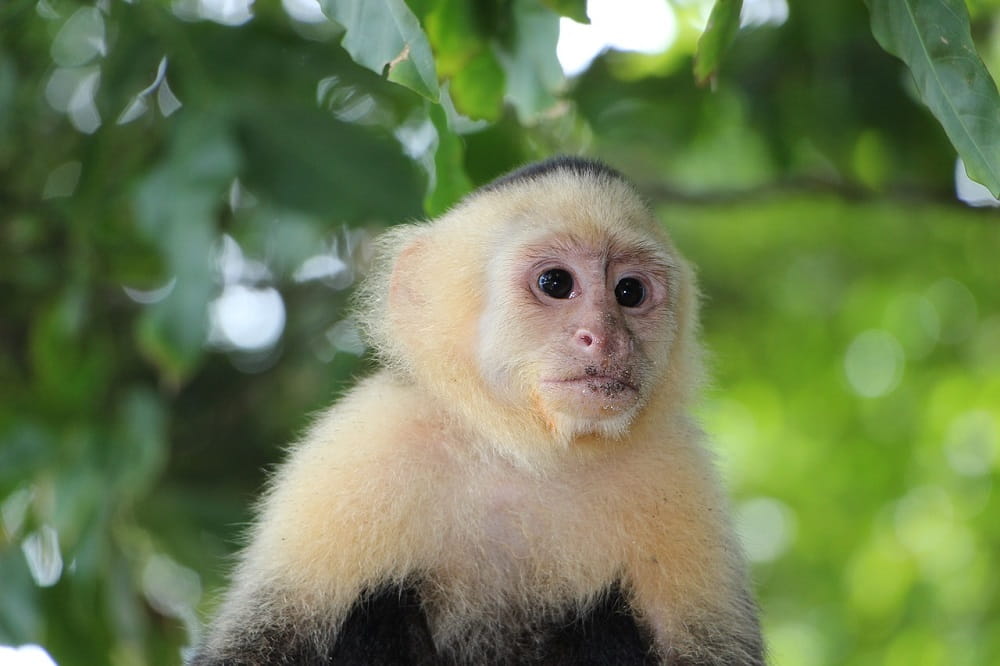 Most travelers ignore the fact that monkeys can pass diseases onto humans and, vice versa. The monkeys can also be aggressive, so please don’t feed them as this will grab their attention towards you. It’s also against the law, so try to take pictures by feeding them.

There are many incidents where they snatch bags, take swipes and even bite some travelers. So make sure to protect your kids from these adorable monkeys.

Around Manuel Antonio National Park and near San Jose these scams are very common. While you approach the parking area, some uninformed guy will approach your car and will direct you to a more expensive place saying that the parking lot is full.

So make sure you confirm that the main parking lot is full. If it’s full then search for other cheap alternatives rather than moving your vehicle to the directed place.

3. Avoid Depending only on Google Maps and Keep Local Maps

While visiting Costa Rica doesn’t just depend on google maps, many travelers face issues with directions, you will get mixed reviews regarding Google Maps. So it’s better to safe than sorry. Keep some alternatives for an emergency.

Use alternatives to google maps, wage works pretty well in Costa Rica but it’s also better to have some local maps. From here you will easily get country, region, area, and city maps.

Costa Rica has several active volcanoes that could conceivably blow at any time. Volcanoes like Irazu, Poas, Rincon De La Vieja, and Turrialba are currently active, so better you don’t relax about volcano alerts. In 1968, a major Arenal eruption buried nearly three villages and took many lives, so don’t underestimate the power of Mother Nature.

Volcanic activity is monitored, so there should be some advanced warning if an explosion is expected. So it’s important that you should pay attention to them.

While you are in Costa Rica, try to avoid taking a ride in pirate taxis(unofficial taxi), as they often rip off unsuspecting tourists. Only orange taxis are authorized to pick you up at the airport.

Red taxis with the yellow triangle are the government-licensed official taxis in Costa Rica, so it’s better you should use those. Although Uber started its operation in Costa Rica, it’s safe to use regulated taxis or public transport. 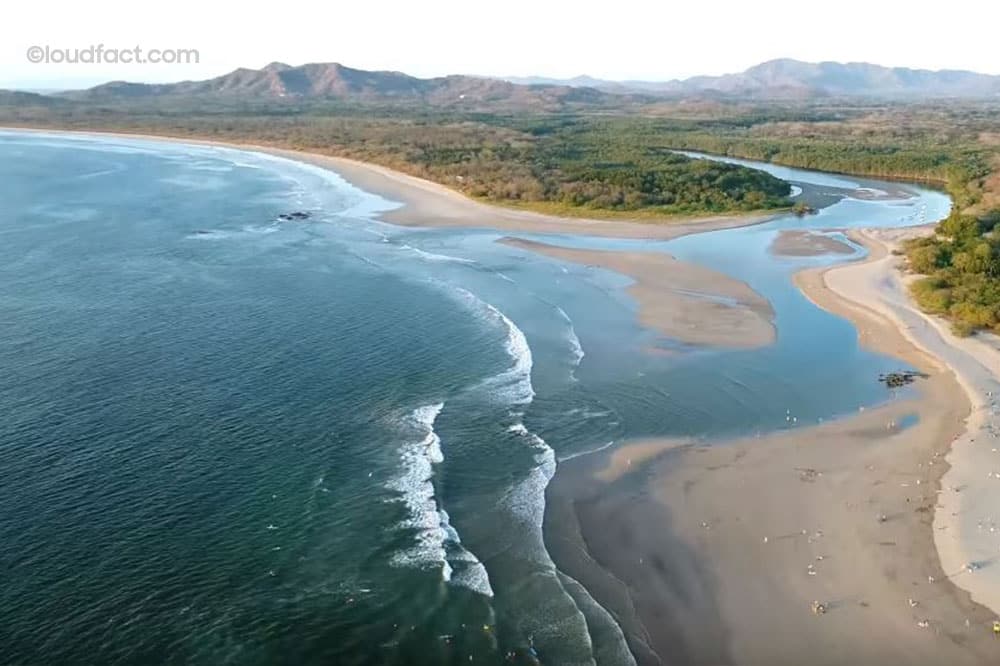 Costa Rica is famous for its wonderful sandy beaches, but don’t ignore the fact that these beaches have high riptides or surfs. So while traveling with your family make sure to exercise basic safety rules.

Many beaches in Costa Rica have hardly any warning signs, so it’s better you should focus on your kid’s safety while enjoying the beaches. The strongest riptides are mostly observed between May to November.

7. Avoid These Places to Stay Safe

While traveling to Quepos, Tamarindo, Jaco, Manuel Antonio, and Puerto Viejo make sure to be careful and aware of your surroundings.