Telegram has amassed one billion downloads globally, here’s what you need to know about the rise of the popular messaging app. 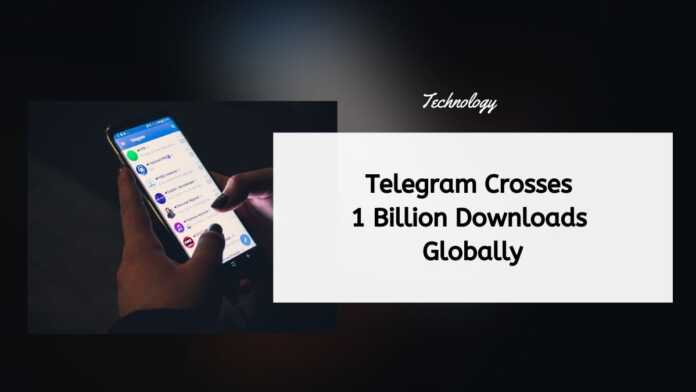 Telegram has become the latest app to join the exclusive club of apps that have generated over one billion downloads, according to a new report that shows the popularity of WhatsApp’s largest encrypted messaging rival.

The messaging service that grew in popularity back in 2014 when WhatsApp was acquired by Facebook for $19 billion, has now accumulated over 1 billion downloads globally, TechCrunch reports, citing data from analytics firm Sensor Tower.

Interestingly, the largest number of users of Telegram are from India, and users from the country make up around 22 percent of the total lifetime downloads of the app, the report states. Readers will also remember that Telegram and Signal skyrocketed in popularity around the world after WhatsApp attempted to push users to accept its privacy policy earlier this year.

Telegram was launched back in 2013, and it has grown in popularity as the app has added useful features that have since been adopted by rival apps including the most widely used encrypted messenger, WhatsApp.

According to the report, India makes up 22 percent of installs so far, and two other noteworthy countries are Russia (with 10 percent) and Indonesia with (8 percent), and the app had around 500 million active users at the beginning of 2021.