Although there is no scheduled date, it's coming by this year. 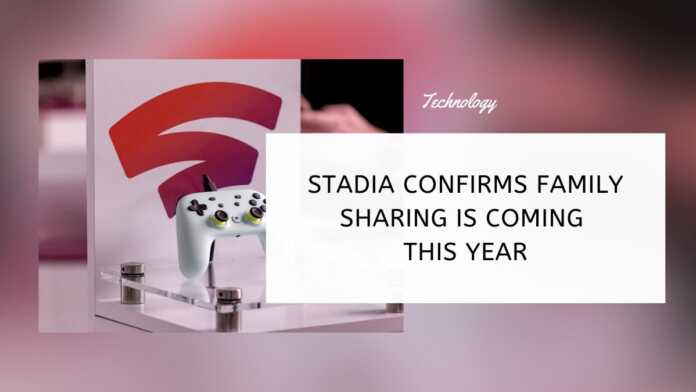 Stadia has added a couple of new features to its platform recently but family sharing is still pending on the gaming platform that was launched in November last year.

However, Stadia has announced that the feature is going to launch soon, there are no details out yet.

Besides announcing that the feature is coming Google has just said that they are working on it as quickly as possible.

We’ve rolled out some new features on Stadia, including:
???? 5.1 surround sound on web
???? Mobile connection notifications

Besides this, there are still quite a few other features that Stadia needs to fill out and become a more well-rounded service.

There is the 5.1 surround sound for Chromecast Ultra users, launched for players on the web recently and the wireless Stadia controller support for people who play through Chrome or on Android phones.