It will be paying more attention to your voice though and will be using that to gauge your mood and suggest songs to you. 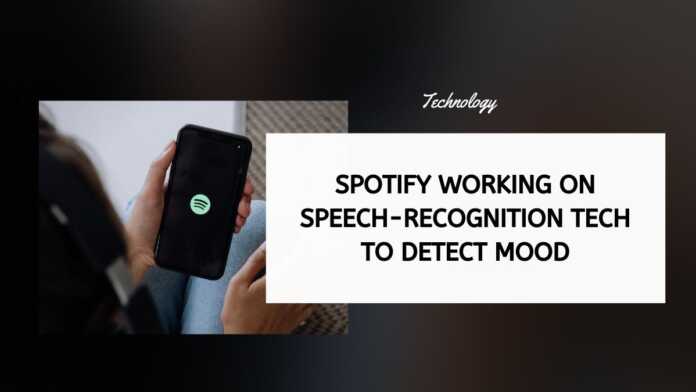 According to reports in Music Business Worldwide, Spotify first applied for the patent in February 2018 and was granted it right now, in January this year.

The patent states that Spotify wants to use audio recognition to identify traits like “an emotional state, a gender, an age, or an accent of the speaker” and then recommend content based on what it detects/finds.

This isn’t the first time Spotify has worked on something many might consider “overly personal” personalization techniques. An older patent Spotify was granted was about customizing a user’s experience based on their “personality traits”.

In both the case of speech recognition and also personality traits, Spotify’s aim is to target users with the most relevant and appropriate content which includes music, podcast recommendations, and also advertising.

Spotify also has an algorithm already in place that suggests new audio content for users based on their previous listening habits, so they want to add more variations to gauge what the user might be interested in listening to is not surprising.

However, while Spotify listeners may enjoy the algorithmic personalization that the service provides, it’s highly possible that some of these more deeply personal (and potentially invasive) methods for collecting the data will not be accepted quite so easily.