The company announced the launch of Spotify HiFi, which will deliver music in CD-quality, lossless audio format to users’ devices. 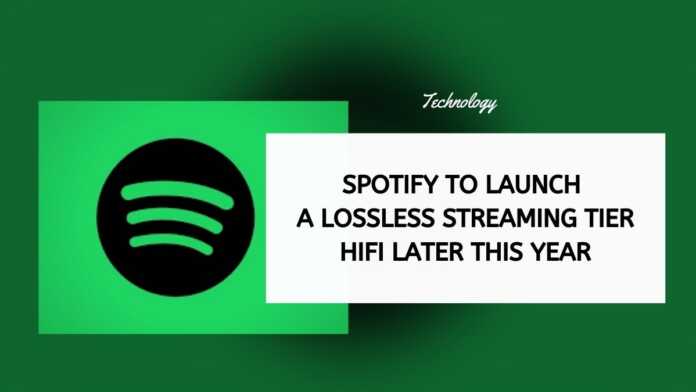 The company announced the launch of Spotify HiFi, which will deliver music in CD-quality, lossless audio format to users’ devices. Apart from smartphones, it will also be available on Spotify Connect-enabled speakers, which means users will be able to experience more depth and clarity while enjoying their favorite tracks.

Spotify said that HiFi will be coupled with Spotify’s seamless user experience and that it is working with the biggest speaker manufacturers to make this streaming tier accessible to as many fans as possible through Spotify Connect.

As far as availability is concerned, Spotify said that HiFi will begin rolling out in select markets later this year. The company, however, didn’t mention anything about the pricing and the markets where the service will be available.

In addition to that, the music-streaming giant also announced that it is expanding its footprint to over 80 markets internationally.

“Spotify is embarking on a sweeping expansion that will introduce the world’s most popular audio streaming subscription service available to more than a billion people in 80+ new markets around the world, and add 36 languages to our platform,” the company wrote in a blog post. You can check out the entire list of markets by visiting here.