The company is testing support for Android users to back up local music files from their devices. 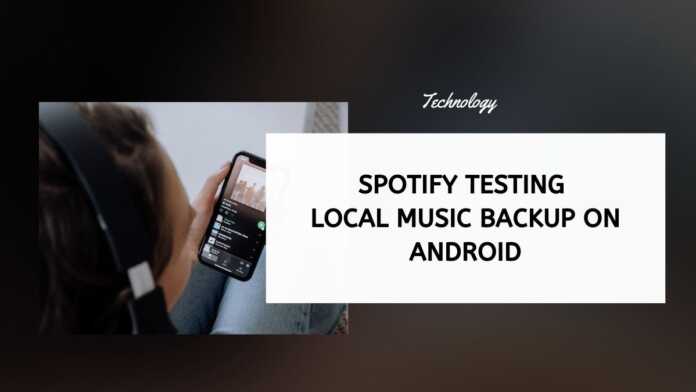 Spotify currently supports local music playback through its desktop app. It is now testing the same for its Android app so users will now have an easier way to back up local files to their Spotify account.

This feature was spotted by Jane Manchun Wong who shared a screenshot of the new test on Spotify’s Android app. The new feature will be available as ‘Import’ under the settings menu.

No need to sync it from your desktop anymore 😀 pic.twitter.com/fVKiFAyxbs

Users will have an option to “show device files” which will make all audio files on the device visible in Your Library. Additionally, users can toggle this option if they want their local files on their Spotify library.

This will be a great option for users who have songs that aren’t available on Spotify. Users won’t have to shuffle through different apps to listen to songs and find all of them in one place.

Spotify does let you import downloaded songs but only from its desktop app. This too is restricted only to Spotify Premium users. It isn’t confirmed yet but the local files support on Android could be available only to Premium users.