Spotify Testing A New And Improved UI For Library

Spotify new UI makes it easier for users to navigate content on the app. 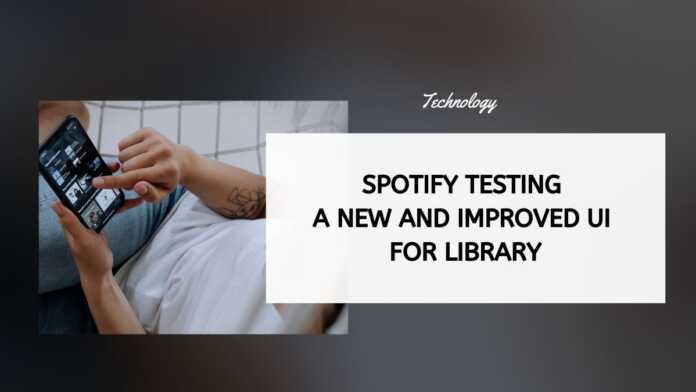 Spotify is testing a new UI for its library that should make it easier for users to navigate content on the app. The new Spotify UI displays all content ranging from music to podcasts in one feed, and in both list and grid layouts.

Spotify’s new library, as spotted by Android Police, now shows the different categories for playlists, artists, albums, and podcasts on top and in a more visible way. The feed also displays songs, playlists, artists, podcasts, and albums based on how recently they were played.

The “create a playlist” option that sits on top has been moved to the top right corner in the new UI. Spotify has also added a new search button just next to it.

Android Police however notes that while it does show all your offline playlists it also displays all content and not just the downloaded songs. It’s still an easier way to navigate your downloaded content which you currently have to by tapping on the filter button.

The testing seems to be limited and there’s no word on when it will be rolled out to all users. Spotify also didn’t mention the new UI at its recent Stream On event.