Sony PS5 To Get Support For Smart Voice Commands

A new patent has claimed that the upcoming PS5 console may feature a microphone on the controller for voice assistant on-board. 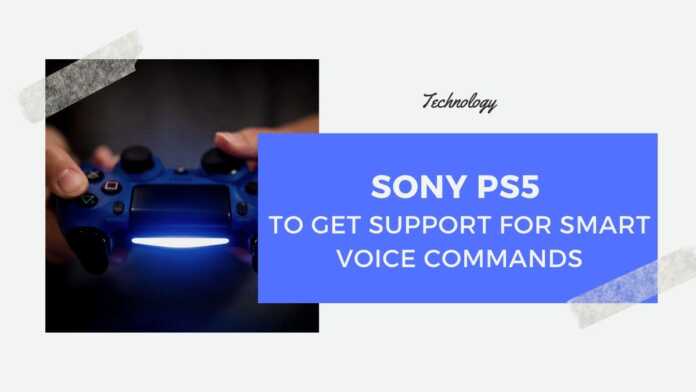 Sony has already confirmed that the company will be launching its next-generation gaming console ‘PlayStation 5’ soon. Recently a new patent has claimed that the upcoming PS5 console may feature a microphone on the controller for voice assistant on-board.

This new feature will make the device capable of interpreting commands and requests while it is in use, much like smart speakers such as Amazon’ Echo range, news portal Gizmochina reported on Thursday.

It looks remarkably similar to the current DualShock 4 but with a couple of extra buttons on the rear and one major omission – the PS button on the front.

On the other side, the back is exactly the same but includes two new configurable buttons, which means one can program them to perform the same function as another button.

The latest design also shows a USB Micro-B charger, suggesting that this new controller could work with the PlayStation 4.