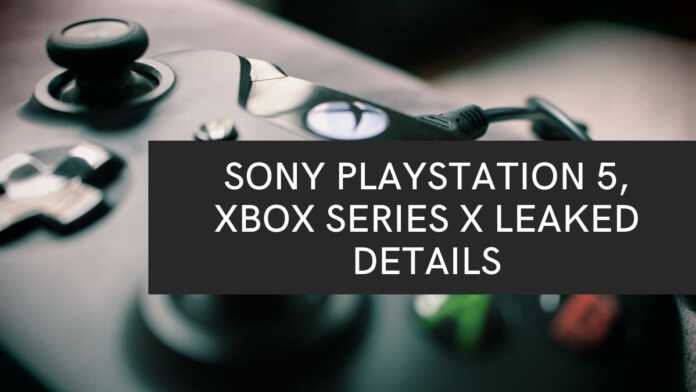 Sony and Microsoft are working on their next-generation consoles namely, PlayStation 5 and Xbox Series X, respectively. Microsoft has already revealed a few details about the Xbox Series X while PlayStation 5 features have also leaked multiple times. Now, a new leak has revealed the graphic capabilities of the two next-gen consoles.

According to reports, both PlayStation 5 and Xbox Series X will be powered by AMD Zen 2 chipsets and rely on Ryzen GPUS for graphics. The configurations of the two devices, however, could differ.

Engadget points out Sony PS5 might have a GPU featuring 36 custom Navi units clocked at 2Hz. The device could support faster GGDR6 memory.

The under the hood upgrades may also lead to a higher price of these two consoles, the report added.

Sony has already confirmed it will launch PS5 in late 2020. The console will arrive around the Holiday season. The company has confirmed the bundled controller will come with “haptic feedback” and “adaptive triggers.”

“One of our goals with the next generation is to deepen the feeling of immersion when you play games, and we had the opportunity with our new controller to reimagine how the sense of touch can add to that immersion,” Jim Ryan, president, and chief executive of Sony Interactive Entertainment, had said last year.

Microsoft has already unveiled the next-generation gaming console. Introduced at the Game Awards 2019, the Xbox Series X will have custom-designed AMD CPU based on Zen 2 and Radeon architecture. The overall design of the console has also been upgraded.

“We wanted to have a dramatic upgrade from the Xbox One base console. So when we do the math, we’re over eight times the GPU power of the Xbox One and two times what an Xbox One X is,” Microsoft Xbox chief Phil Spencer told Gamespot last year.