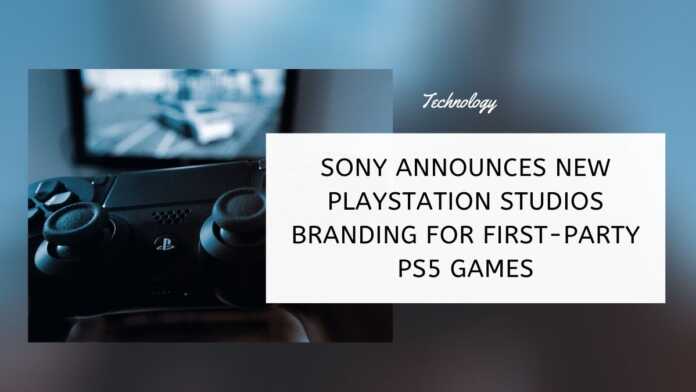 Sony has announced a new PlayStation Studios brand that is going to be used for its first-party exclusive titles to let customers know when a game has come from Sony’s in-house developers.

All the studios under Sony exist under the Sony Interactive Entertainment Worldwide Studios banner, which has its own logo, but the new branding is one that is more focused on the PlayStation brand.

The new logo will let Sony highlight all its exclusive games to customers who may not be aware of the facts that Sony owns developers like Polyphony Digital (Gran Turismo), Naughty Dog (Uncharted, The Last of Us), Insomniac Games (Spider-Man), Santa Monica Studio (God of War), Media Molecule, or Sucker Punch (inFamous, Ghost of Tsushima).

Sony has also released an opening animation, that has serious Marvel Studios-feels, and pans over the PlayStation face button icons that are overlaid with characters from games like The Last of Us, Uncharted, God of War, Ratchet & Clank, LittleBigPlanet and Horizon Zero Dawn.

According to Sony’s Eric Lempel, the point of the PlayStation Studios logo is to “unite all of these great games under one brand” and give players an indicator of quality, based on titles they’ve previously enjoyed.

“The cinematic you’ve seen is the one that has multiple games on it. But over time, as we introduce well-established franchises, we can tailor that opening a bit to possibly show the franchise over the years, new characters that have come into play… There’s a lot we can do that we’re really excited about,” Lempel told gamesIndustry.biz.

This new opening animation will feature before games, trailers, and commercials starting this fall alongside the launch of PlayStation 5. So games that are going to launch before that, like Last of Us: Part II and Ghost of Tsushima will not have the new branding.