Schools May Ban Zoom Video Conference App In The US

Schools in the US have started moving away from the Zoom video conference software for online classes. Instead, they are giving Microsoft Teams a chance. 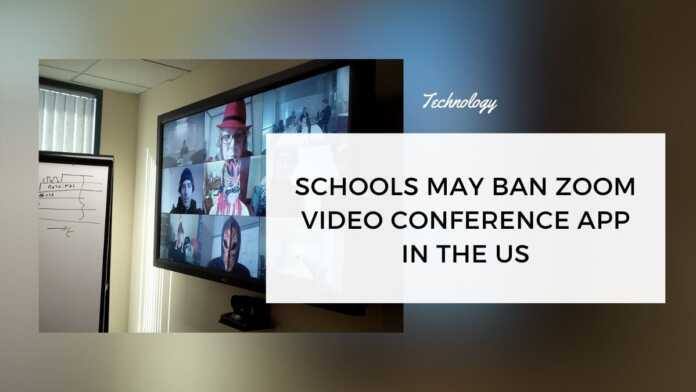 Zoom, the popular video conferencing app recently made into the headline for being hacked and insecure. According to a report, hackers found a way to breach an online class taking place via Zoom.

Since then the video conference software has tangled itself in several questions related to online privacy and security. Because of this, schools in the US have started moving away from the software for online classes, as per The Washington Post. Instead, they are giving Microsoft Teams a chance.

The report states that school districts have started to ban the use of Zoom. This directive comes from the New York City Department of Education, which is also said to be the largest school district in the country, after the FBI warning regarding the ‘hijacking’ of online classrooms. And it has also been directed to use Microsoft Teams instead of Zoom.

Clark County Public Schools in Nevada said that it has decided to “disable access to Zoom out of an abundance of caution due to instances of hacking that created unsafe environments for teachers and students,” as per the report.

According to some reports, the hacking process is being termed as ‘zoombombing’ as apart of which the hackers show hate messages on the screen and in some cases, pornographic content. However, Zoom later announced new security and privacy features that were meant to prevent this.

The video conferencing app is enabling the ‘Waiting Room’ feature which lets the host control participation in meetings. It essentially gives the host or admin the option to either accept participants individually or all at once.

This means that users who manually join a meeting by entering the meeting ID will have to enter the password as well. These features have already rolled out.