Samsung Galaxy Unpacked event will be held at 10AM ET on October 20. 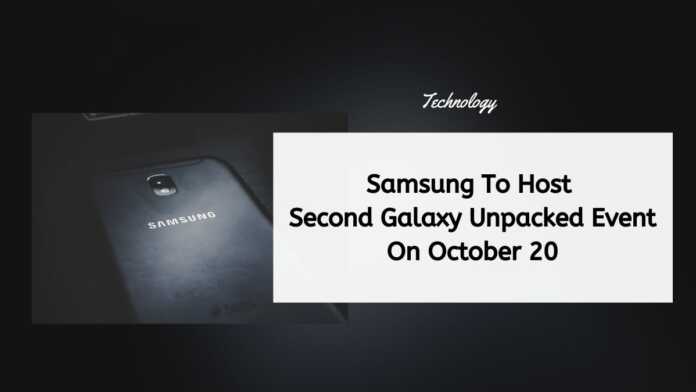 This Galaxy Unpacked event will be held at 10AM ET on October 20 and will be live-streamed on Samsung’s YouTube channel. The new invitation for the Samsung Galaxy Unpacked Event Part 2 says that it will “open up new experiences for self-expression through technology”.

An interesting thing about Samsung’s upcoming event is its timing. Google is all set to host its annual fall event on October 19 wherein it will be launching its Pixel 6 series smartphones consisting of the Pixel 6 and the Pixel 6 Pro smartphones.

Recently, Apple has also announced that it will be hosting the Apple Unleashed event on October 18 wherein it is expected to showcase its next generation of MacBook laptops and Mac Mini models consisting of the next-generation Apple Silicon chipset.