Human eyes can match a resolution of around 500MP, Samsung wants to exceed that with 600MP camera sensors. 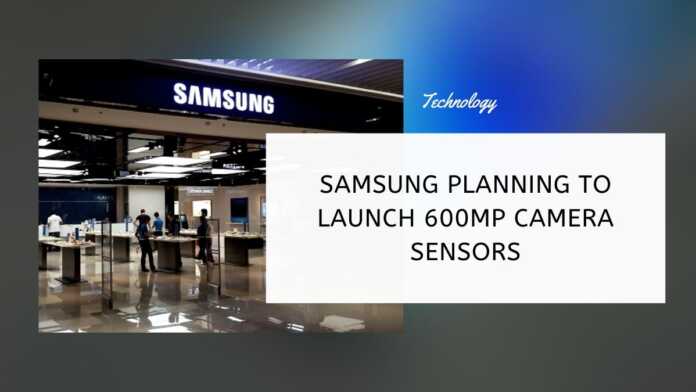 After announcing 64MP image sensor modules for smartphone cameras last year and then unveiling the 108MP camera sensor that was used in the Samsung Galaxy S20 Ultra, Samsung has made some significant improvements when it comes to camera sensors. Now, the company is looking to take it further still.

Yongin Park, EVP, Head of Sensor Business Team, System LSI Business, said in an article that human eyes “are said to match a resolution of around 500MP”. And in comparison, most modern DSLR cameras and smartphone cameras offer 40MP and 12MP sensors.

Thus the camera industry needs to go a long way to match human eyes. However, Park mentioned that Samsung is planning to develop camera sensors that have resolutions as high as 600MP.

It is tricky to create a balance between resolution and pixel size, as “smaller pixels can reduce image quality”, Samsung has also been developing advanced pixel binning technologies, wrote Park.

Park wrote that most cameras available today can “only take images that are visible to the human eye (wavelengths between 450nm and 750nm), and sensors that can detect light wavelengths outside of that range are hard to come by”.

“Image sensors that can perceive ultraviolet light and infrared waves can be used to benefit a wide range of areas, including agricultural and medical fields,” he added.

Image sensors with ultraviolet (UV) light perception can be used to diagnose skin cancer and infrared camera sensors can help in quality control in industrial use cases.

The most popular use case of high-res sensors has been the field of smartphones recently, and the company says that it is looking to provide camera sensors for autonomous vehicles, drones, and other IoT (Internet of Things) devices.

The 600MP camera sensors the company is working on might not be used on smartphones, but in devices like smart cars, etc. There is also a rumor that Samsung is planning to launch a 150MP Nano cell camera sensor for smartphones.