Samsung Galaxy S10 Lite and Galaxy Note10 Lite will be on display at CES 2020 in Las Vegas next week. 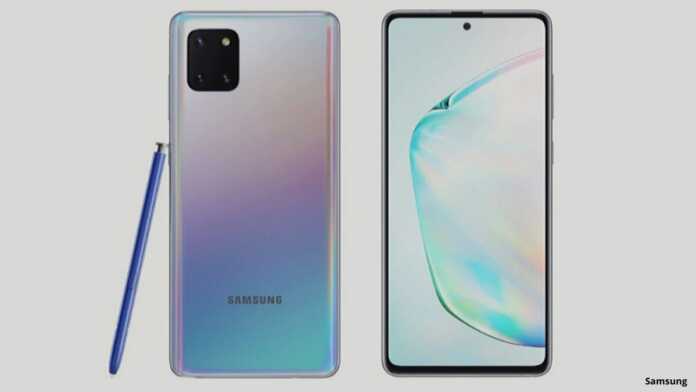 “The Galaxy S10 Lite and Galaxy Note10 Lite will introduce those distinct key premium features that make up a Galaxy S and Galaxy Note experience,” DJ Koh, President and CEO of IT & Mobile Communications Division, Samsung Electronics said in a statement.

The Galaxy Note10 Lite comes with a 6.7-inch full HD+ super AMOLED Infinity-O display with a resolution of 2400 × 1080 pixels. It also features a 32-megapixel selfie camera and is available in 6GB and 8 GB variants that are coupled with 128GB storage. In addition to that, the phone features a 4,500mAh battery.

It is powered by a 64-bit Octa-core processor that has been designed using 10nm technology. The Galaxy Note10 Lite is available in Aura Glow, Aura Black, and Aura Red.

The phone is powered by a 7nm 64-bit Octa-core processor that is coupled with a 6GB or 8GB of RAM and 128GB internal memory. The phone runs on Android 10.

The phone is powered by a 4,500mAh battery with support for super-fast charging. The Galaxy S10 Lite is available in Prism White, Prism Black, and Prism Blue.

Samsung hasn’t revealed the pricing and availability of the two smartphones yet. However, the company has confirmed that the two phones will be on display at CES 2020 in Las Vegas next week.