Samsung Galaxy Home Mini gets a release timeline but its predecessor is yet to be commercially available. 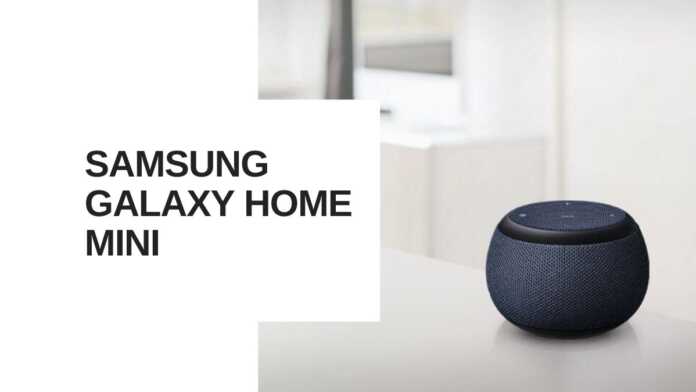 Like the first version, Galaxy Home Mini is also powered by Samsung’s virtual assistant Bixby. The smart speaker is equipped to control home appliances and IoT devices through Bixby and SmartThings.

Samsung’s Galaxy Home Mini would be competing with Amazon and Google’s mini smart speakers which are powered by Alexa and Assistant respectively.

Amazon Alexa and Google Assistant are both leading smart assistants in the smart product range at least. Samsung’s Bixby hasn’t been able to take off as expected.