Regulators had sent 145 requests to DeviantArt to remove unlawful content from its site since 2019. 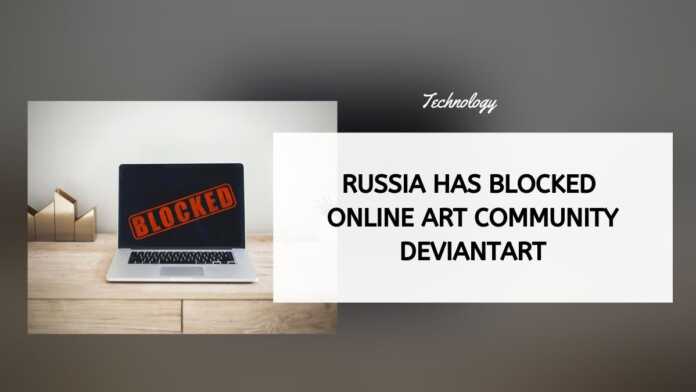 Founded in 2000, DeviantArt is an online community for artists and designers that was bought by Wix.com in 2017 for $36 million. On Wednesday, Russia has blocked DeviantArt over its failure to remove prohibited content, state communications regulator Roskomnadzor said.

DeviantArt is an online community-based in Los Angeles for artists and designers with more than 60 million registered users. Neither DeviantArt nor its parent company, Israel-based Wix.com, were immediately available to comment.

Roskomnadzor said it had sent 145 requests to DeviantArt to remove unlawful content from its site since 2019, saying certain pages contained child pornography, pro-drug and pro-Nazi content, as well as other prohibited images.

The regulator on July 29 had warned that the site would be restricted if action was not taken, but had said it hoped DeviantArt would comply with its demands as the resource is popular with Russian users.

Roskomnadzor said it had restricted access to DeviantArt on Tuesday as the site had been ignoring its demands. Moscow routinely fines social media giants for similarly failing to remove banned content, part of a wider standoff between Russia and Big Tech.