Roma movie review: Director Alfonso Cuaron and Netflix's Roma might be one of the best movies of the year. Rating: 4.5/5. 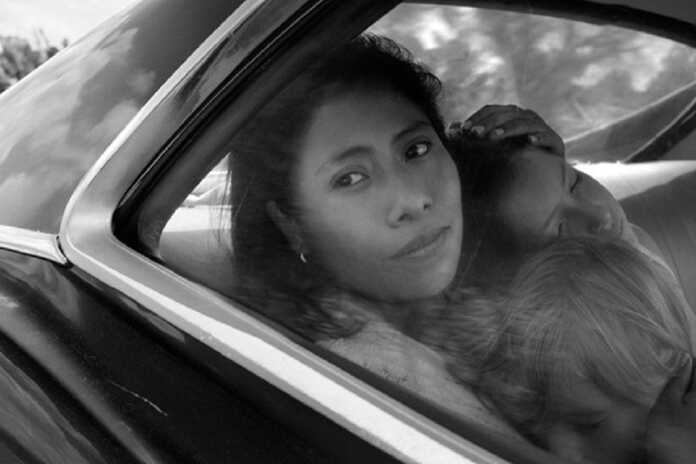 Alfonso Cuaron’s Roma, which after winning several accolades on the global festival circuit – most reputably the prestigious Golden Lion at Venice – was released on Netflix recently. A woman arrives home drunk, late at night. Her children are asleep. She is welcomed by her maid, whom she grasps furiously and staring right into her eyes, says, “We’re alone.” “No matter what they tell us, we women are alone.”

The film is placed during a tropic time in Mexico’s history which is shortly after the 1970 football World Cup. It shows us through a year in the lives of a middle-class family, living in the Colonia Roma district of Mexico City.

The story of Roma was told from Cleo’s perspective. However, it shows the personal trauma that Cuaron undergoes in each frame. Cleo raises her children’s selflessly and lovingly. Cuaron had a life of her own, which was complicated, filled with love and betrayal, with unfulfilled dreams and dormant ambitions. While Cleo wasn’t equal, but she was certainly a part of the family.

Roma is Cuaron’s tribute to the women in his life. It is a semi-autobiographical tale about the sort of characters that are usually ignored by cinema and society. Roma is completely shot in glorious black and white by Cuaron himself – at the support of his regular cinematographer, Emmanuel Lubezki. It is simply the most impressive film of the year.

You will find a lot of positive reviews about Roma on the internet, but I have say just ignore anything negative before watching this movie. When it comes to the ratings, this movie has a 9.1 out of 10 rating on Rotten Tomatoes which includes 4.1 out of 5 Audience Score along with an 83% audience liking score. However, in my opinion, this movie deserves something above 9.5 out of 10 rating.

When it comes to IMDB, this movie has 8.3 out of 10 rating given by nearly 26,243 IMDb Users. So it’s clear, despite all the mixed reviews movie lovers are enjoying it.

Roma is one of the best I’ve seen in a while. The nostalgia is so true and the dialogue is so real that I swear I’ve seen and heard many things in this film. Everything from listening to the radio while you clean, pouring drinking water from the jug, throwing water to clean the floors.

The everyday life of Mexico shines through from the street vendors, to walking to the movies with your family and the songs children sing. The smallest details told the story. This movie showed the real sadness in those situations and gave an honest experience.

Roma is perfect from every angle and doesn’t require any sort of analysis. However, there are certain things that some audience didn’t like about this movie. See our detailed rating about Roma Cinematography, Acting, Story, and Direction below.