Pros And Cons Of A Virtual Relationship In This 21st Century 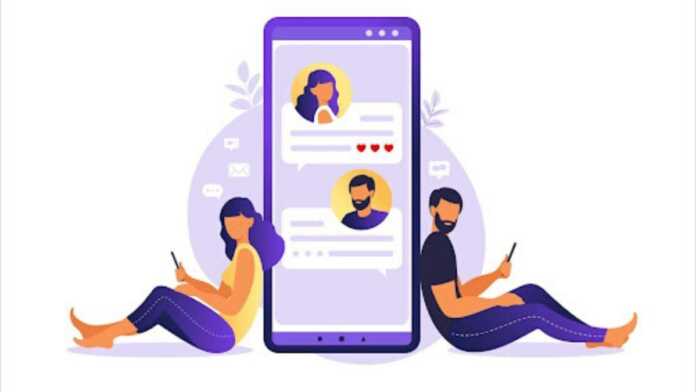 Relationships are not what they used to be years ago. What’s the reason for this? Why has it become so easy to date over the internet, especially in this time and age?

It is no news that the world has become so digital that we now have digital currencies with monetary values. In previous years, the internet was only used to make friends and for official usage.

However, as time goes on, more than a thousand relationships have started from social media, and both parties have ended up married. Is a dating relationship easy to secure? Is it the remedy for those unable to secure a relationship? It is advisable to be in a virtual relationship?

The pros of being in a virtual relationship

You have the utmost control over your connections:

If there’s anything dating virtually helps you secure, it is choosing your circle. You’d agree with me that you’ve had to be friends with certain people over time because they are affiliated with your spouse. With virtual dating, you get to decide your connections without worrying about deciding out of obligation.

You have that veto power of deciding which dating site to visit, whom you accept as your friends or connections. You also have the liberty of screening the categories of individuals you are suggested to befriend with, depending on the site’s algorithm. So, online dating gives you that power, instead of having little or no control over whom you select as your friends.

You call the shots:

Imagine being at the other end of the screen without having to worry about waking up early to make breakfast for your boyfriend. It’s such an interesting one, having to steer your course.

When it comes to the metaverse world, the only person that has the principal decision to take is you, and you choose to make it at your convenience. Dating virtually will probably follow a routine, which means there’s a time allocation for everything.

You have a wide range of opportunities to choose from:

The cons of being in a virtual relationship:

The face value is lost with virtual dating:

This is one of the major setbacks to online. There’s a popular saying that “the truth lies in the eyes.” Not seeing the eyes at the other side of a screen, but looking into the eyes physically.

Irrespective of how realistic virtual dating might seem, it still cannot make up for the fact that the person you are communicating or dating is not there with you at that very moment. That cannot be substituted with anything, irrespective of the sophistication of VR.

You shouldn’t be surprised that the same person you have been dating over the net for about nine months doesn’t have the same personality when you later meet physically. Most times, our online presence is lots funnier and more interesting than the physical self.

So, maybe you’ve had such High hopes, upon meeting, you’d realize how shy and boring they can get. Many a time, we say things we can’t do physically online, either to prove a point or just to look like what our physical self isn’t. So, anybody could be behind the keypad typing all sweet and romantic until you meet physically.

The online dating community encompasses various individuals and while some have been fortunate to meet their soulmate online, others have been swindled on many occasions. Irrespective of whatever you plan on doing, it’s worth noting that you can always find love online. However, you need to be careful as most persons online are not who they claim they are when you meet them physically.