As per the listing on the Google Play Store, the Opera Mini registered over 500 million downloads worldwide. 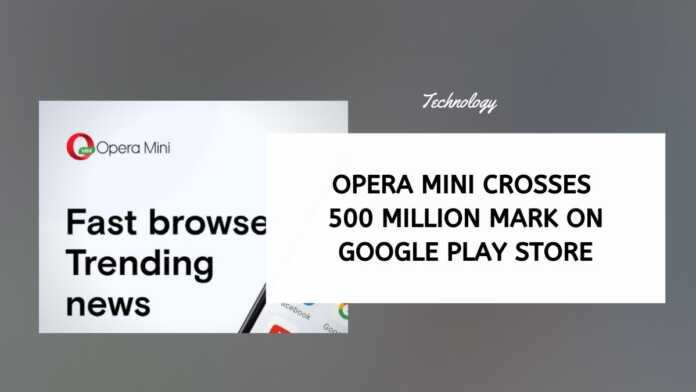 As per the listing on the Google Play Store, the Opera Mini web browser has registered over 500 million downloads worldwide. This is a major milestone for the web browser that predates Android itself. However, it comes after a long time since the web browser was introduced on phones.

Android Police notes that a significant number of these downloads have come from various deals that the company has made with various phone manufacturers over the years.

The company, in the past, has made deals with smartphone manufacturers such as Micromax and QMobile to include Opera Mini on select smartphone models, which in turn has helped in bolstering the overall numbers.