The new Windows 11 Media Player will be available for more users. 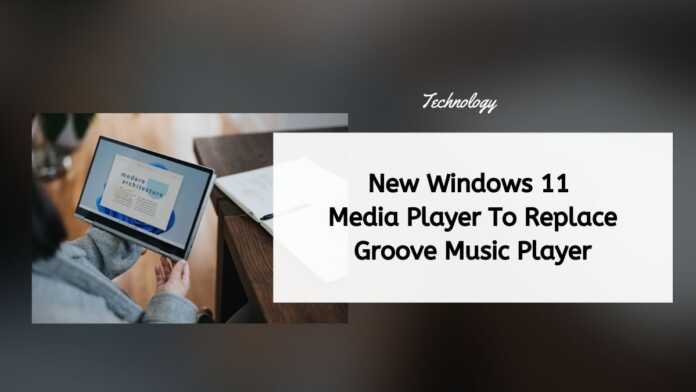 The new Media Player for Windows 11is supposed to be the successor to the famous Windows Media Player.”It’s worth noting that the new Media Player would replace the existing Groove Music Player and import all its databases including playlist or your saved media locations automatically once updated,” the report read.

The new Media Player is specifically built with Windows 11 in mind and it uses WinUI elements, round corners, among others. Also, Media Player works only on Windows 11 at the moment but it will also arrive on Windows 10 without rounded corners and Mica theme
which applies to the app’s background.

A new update has set Windows Media Player software requirement to Windows 11 Build 22000, that is users can now install the app via the Microsoft Store. In case you do not find the update in the store, you will have to install the app manually. Microsoft had officially
announced the redesign in November 2021.

Further, a new update for Media Player enables support for system accent colors in Windows 11. After the latest update, Windows 11 will be able to use accent color and replace the app’s built-in color system called “Zest”, according to the report by Windows Latest.

However, users who prefer Zest can always go back to the default previous style from Media Player’s settings. Also, users can note that if they prefer the classic Windows Media Player, they can still enable it from Optional Settings. However, the old Media Player will be
removed from the operating system in a future release.