Netflix To Spend About $100 mn To Support African-American Communities

Netflix said it will start with $35 million, of which $25 million will be moved to a new fund, "Black Economic Development Initiative". 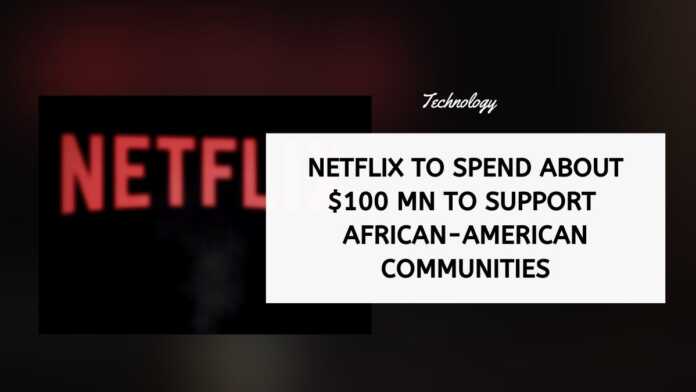 Netflix Inc will allocate 2%, or about $100 million, of its cash holdings to financial institutions and organizations that directly support African American communities in the United States, the streaming giant said on Tuesday.

The company said in a blog post it will start with $35 million, of which $25 million will be moved to a new fund, “Black Economic Development Initiative”, and $10 million will go to Hope Credit Union for creating opportunities in underserved communities.

The move comes as U.S. companies face increasing pressure from investors, consumers, and workers to take action against widespread racial inequality after the death of African American George Floyd in police custody.

“This capital will fuel social mobility and prosperity in the low- and moderate-income communities these groups serve,” Netflix said on Tuesday.