Netflix Games May Launch Via App Store On iOS

Netflix officially got into gaming by rolling out a mobile game service for Android users earlier this month. 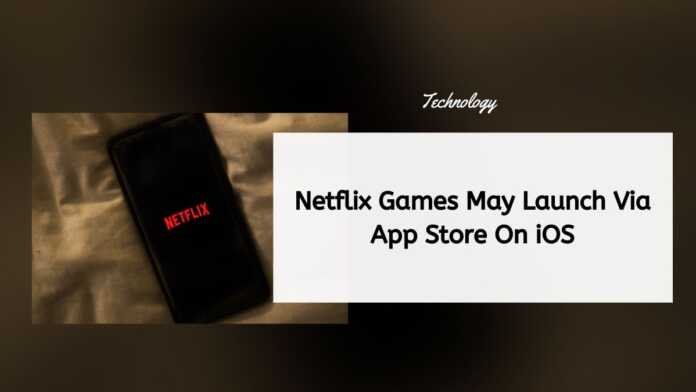 Netflix finally get into the world of mobile gaming earlier this month by rolling out a mobile game service for Android users. The online streaming platform released five games to be played on Android smartphones.

While the company said earlier that it is working for games on iOS, Apple users might see a different implementation of Netflix’s gaming service. According to a recent report, Apple App Store policies will not allow users to play games directly from Netflix’s application.

Apple’s stringent set of rules for applications on iOS do not allow a third-party application to provide access to games, which is exactly what Netflix wants to do. However, the recent report by Gurman’s Power On newsletter (Bloomberg) states that Netflix will walk around the restrictions on iOS by releasing its games on the Apple App Store. While it would be a similar approach as what Netflix exercised with Android, it seems to be the only way Netflix can cater to its audience running iOS.

If Netflix releases its games on the Apple App Store, they will not be downloaded from within Netflix’s application. Users will have to download the desired games from App Store and launch them through Netflix’s app.

The arrangement will allow iPhone users to enjoy the games launched by Netflix. However, it might not align with Netflix’s plan to launch an all-in-one gaming service. It is important to note that Netflix Games are not the first service to be affected by Apple’s policies.

Apple prevents any third-party application to function as a portal for accessing games and this has a major impact on multiple cloud gaming services such as Xbox Cloud Gaming, Google Stadia and Nvidia GeForce Now.

While Netflix plans to create a one-stop solution for providing access to mobile games, Apple’s policies are an obstacle in the path. The report by Bloomberg also mentions that Netflix might shift its focus to a cloud-based service Previously, Facebook settled for a web application to provide access to users on iOS.