This feature has been introduced in Firefox Preview 5.0 and Firefox Beta v76, which also runs on Preview’s codebase. 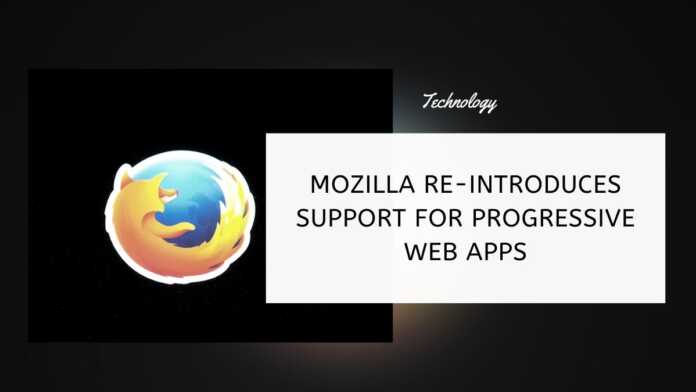 In a bid to make the Firefox browser better on Android smartphones, Mozilla has re-introduced an important feature from the old browser version – the ability to add web apps on the home screen.

This feature, as spotted by Android Police, has been introduced in Firefox Preview 5.0 and Firefox Beta v76, which also runs on Preview’s codebase. Some new features are also included.

Adding a web app to the home screen means you can directly open the website in the Firefox browser by tapping on the dedicated icon on the home screen.

The purpose of this is to save your time and number of taps to reach a web page. What’s better is that the offline support and push notifications work like just any other app.

This comes in addition to the picture-in-picture mode for online videos. This means when you play a video in full screen inside the browser and tap on the home button to access the home screen, the video goes in the picture-in-picture mode, playing in a small floating window while showing the rest of the home screen for other tasks. This is something seen in Google Chrome as well.

Although most of the important extensions are already there, it is not for sure if Mozilla plans to include all the extensions in Firefox or not. You can download the Preview ad Beta versions from Google Play Store.