Microsoft To Build Hub For Cloud Services In Greece

Speaking at a virtual event in Athens, Microsoft President Brad Smith said the new hub would be beneficial to businesses, consumers, and banks. 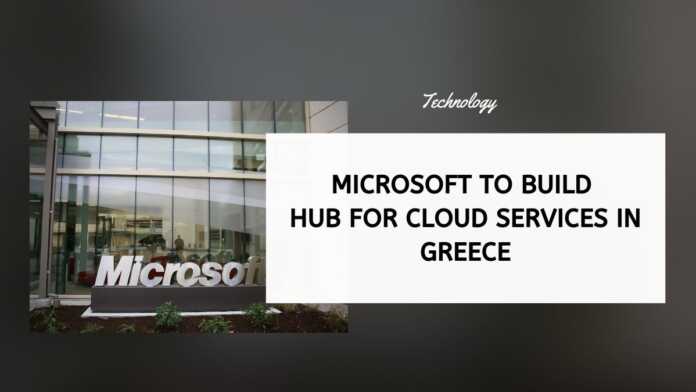 Microsoft Corporation is to build a data center hub in Greece as it invests in cloud services infrastructure in the country, a boon to an economy weakened by a decade-long debt crisis and the coronavirus pandemic.

Speaking at a virtual event in Athens, Microsoft President Brad Smith said the new hub would be beneficial to businesses, consumers, and banks.

The size of the investment was not disclosed but government spokesman Stelios Petsas said that it would involve new infrastructure at a cost of 500 million euros and annual spending of 50 million euros in the coming years.

“There will be benefits for Greece given our commitment to training for thousands of people,” Microsoft’s Smith said through a translator.

He later tweeted that the investment will be Microsoft’s biggest in Greece in its 28 years of operating in the country. “This reflects our optimism in Greece’s future and economic recovery,” he said.

“Greece will become a world hub for cloud,” Mitsotakis said, adding that the state-of-the-art center would also upgrade the country as an investment destination.

He said the project will include a training program in digital skills for about 100,000 people.