Microsoft Teams will now have cartoon 2D and 3D avatars of you participating on the meeting. 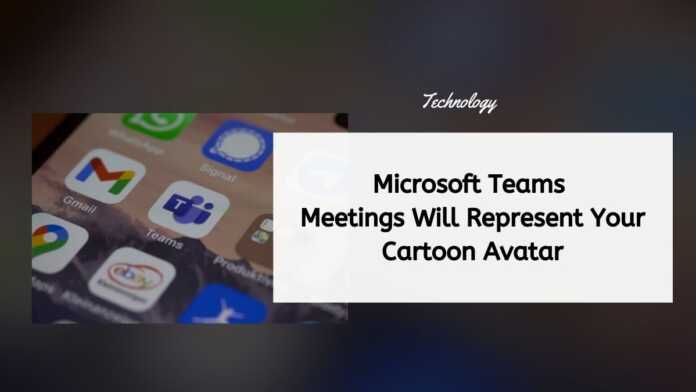 Microsoft recently come with an interesting way to spice up long meetings. At the Ignite 2021 event, Microsoft revealed Mesh, a feature that will oversee your virtual avatars represent you in meetings. There were other announcements too at the event.

Mesh is part of the Microsoft Metaverse, a digital space that’s connected to the reality but creates a distinct world digitally to help carry on with business.

Here’s a bunch of other features that got announced regarding Microsoft Teams.

Teams Shared Channels: It allows users to invite an external team to join a channel, schedule a shared channel meeting and collaborate on files.

Chat with Teams allows: It lets users to chat seamlessly with people outside of a work network. Teams users at work can chat with any Teams user with a Microsoft personal email address or phone number and remain within the security and compliance protocols of their organization.

Mesh essentially lets you have personalized avatars to represent your virtually. Users can customize the avatar and use AI to imitate movements as well as gestures. Microsoft says this will allow you to have your presence reflected in the virtual space more naturally.

The best part is that Mesh won’t require yo to have your camera switched on, or any other kind of special equipment. No need for a clunky VR or AR headset.

Microsoft said that the AI will listen to your voice and animate your avatar accordingly. Moreover, if the meeting is held in 3D, the avatar is most likely to have animations such as raising hands or an animated emoji.

Microsoft is also baking in advanced features like live voice translations and transcription in its virtual space. Hence, meeting can be held easily with people from across the borders.

Mesh in Microsoft Team will start coming to us in first half of 2022, with all its avatars and virtual spaces features. It will also be open to businesses for onboarding new people or host a virtual seminar.