The new Microsoft Outlook app is expected to provide the same interface across Windows, macOS, and the web. 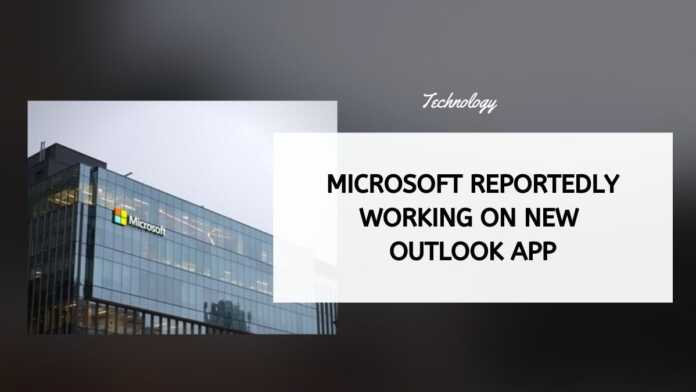 Microsoft is gearing up to release Windows 11 in the coming months. However, that isn’t the only upgrade that the Windows creator is working on, and more than one of the company’s built-in Windows apps like Outlook will reportedly receive a major overhaul.

The company’s new One Outlook app is likely to replace the legacy Win32 version of the Outlook app, the Windows 10 (and Windows 11) Mail and Calendar app, as well as Outlook for Mac.

Microsoft is also working on unifying its OneNote app for Windows, with a new look that blends well with the upcoming redesign coming with Windows 11.

Instead of multiple apps for mail and calendars on Windows, Microsoft will consolidate the Outlook apps into one app that will work in place of the existing Mail and Calendar app that currently ships on Windows 11 and Windows 10, according to the report.

The company’s “Project Monarch” plans for its upcoming email client have been previously revealed by the company when it teased the new interface in a screenshot earlier this year.

The report claims that while the new and updated Microsoft Outlook app is unlikely to land until next year, users might be able to try a preview version of the app later this year before Windows 11 is released to all users.