Microsoft added a new tool that could come in very handy while dealing with security threats like ransomware. 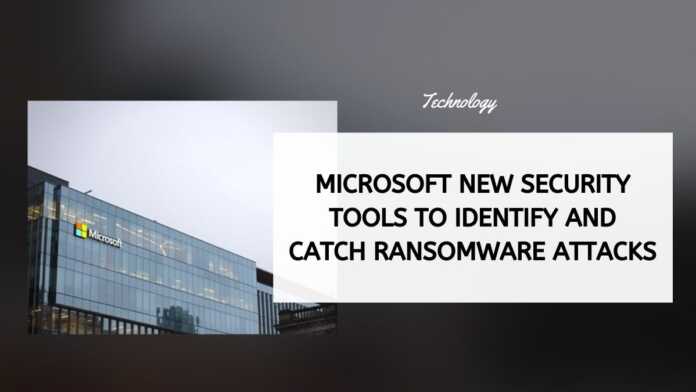 Microsoft’s Windows comes with a powerful antivirus and malware protection, in the form of Microsoft Defender. The software has grown to become a capable security service for desktop computers. However, over the past few years, new threats such as ransomware have emerged, taking several companies by surprise.

Online services from various companies are now adapting their software services to better detect ransomware attacks ahead of time. Microsoft has now unveiled a new machine learning (ML) based ransomware protection system for customers who are on its Azure platform.

The company explained in a blog post that the company’s Microsoft Threat Intelligence Center (MSTIC) and its Azure team have worked together to create the Fusion Detection for Ransomware tool that relies on ML to find and protect from threats in advance. The system will use the capability to identify the threat from ransomware so that action can be taken in an effective manner.

The Fusion Detection for Ransomware tool will be able to identify a threat ahead of time before malware can infect a system, according to the company.

This is because the ML-based system can find malicious software at the time it is trying to escape detection, find security loopholes and execute its dangerous commands to affect a system. While it isn’t exactly prevention, this appears to be much more effective against attacks that are otherwise difficult to detect.

According to the company, the Fusion Detection for Ransomware tool will gather data from the Azure Defender service, Microsoft Defender for Endpoint, and other relevant services to prevent any false positives, as this is behavior-based detection system, after all.

The new tool could prove to be useful at detecting threats to cloud computing systems in advance and prevent these attacks from taking place in the first place.