Microsoft adds the Math Solver feature into the testing channel of its Edge browser, according to reports. 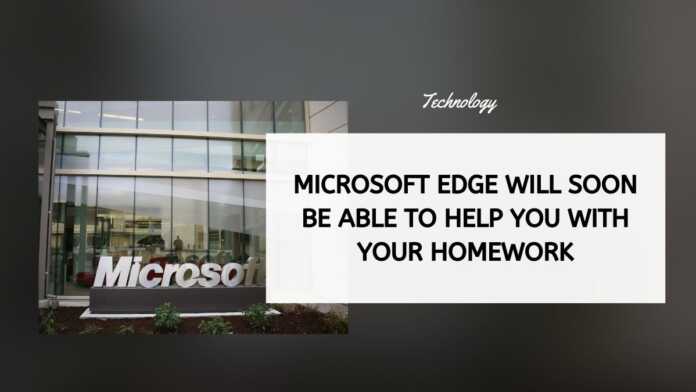 Microsoft wants to help its users with all their math problems, so they can get on to other tasks by adding a Math Solver feature into the testing channel of its Edge browser, according to reports.

Math Solver is by no means a new feature, the Android app itself on the Google Play Store has over 10 million downloads and has a respectable 4.5-star rating while its App Store counterpart has a stellar 4.9-star rating and is ranked 50 on the App Store’s Education chart.

It appears that Microsoft is now preparing to bring its successful Math Solver to its Edge browser, which is also growing in popularity, according to a report by Techradar.

The feature has been spotted on Microsoft Edge’s Canary channel, in version 90. It will solve any mathematical formula or equation that shows up on your browser and does so in a matter of seconds.

You can manually select a block of text that contains the equation you want help solving, or you can simply type it out and Edge will do the rest. Given its excellent ratings on both Android and iOS, it’s hard to imagine that the feature won’t work as reliably on Edge either.

However, the report says that not all users are able to turn on the feature despite being on the latest Canary build of Microsoft Edge, so you may also need to wait for Microsoft to enable it via a server-side update, but it is a sign that the feature is close enough for primetime as it can be.