LG confirmed the move saying that nothing has been finalized yet. 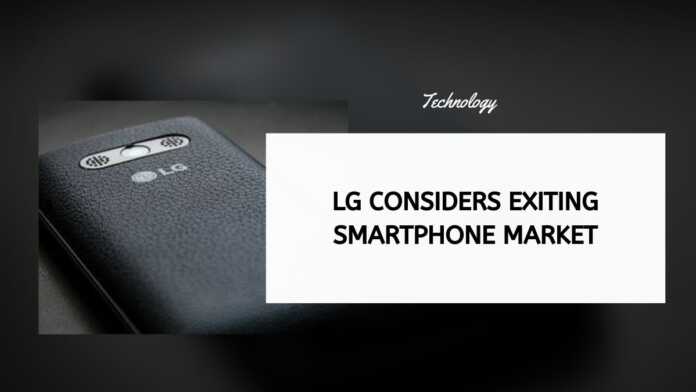 After losing nearly $4.5 billion for over five years, LG is considering quitting the smartphone market for good in 2021. According to a report by The Korean Herald, LG’s CEO Kwon Bong-Seok has told the employees that the company is planning to make major changes ‘in the operation of the smartphone segment.’

“Since the competition in the global market for mobile devices is getting fiercer, it is about time for LG to make a cold judgment and the best choice…The company is considering all possible measures, including the sale, withdrawal, and downsizing of the smartphone business,” the LG CEO told the employees in an internal memo.

He also assured them that regardless of the changes that are made they would not lose their jobs. “Regardless of any change in the direction of the smartphone business operation, the employment will be maintained, so there is no need to worry,” he added.

Confirming the authenticity of the memo to The Verge, LG said that it remained committed to resolving the issues faced by its mobile business in 2021. The company also said that nothing had been finalized as of now.

At the time, LG had strongly denied the report. But now, it looks like LG is mulling the decision to leave the smartphone market seriously. This comes despite the company’s efforts to renew its smartphone business with a new line of smartphones.