Ming-Chi Kuo reveals Apple will use a “high-end” lens for its iPhone 12 series. 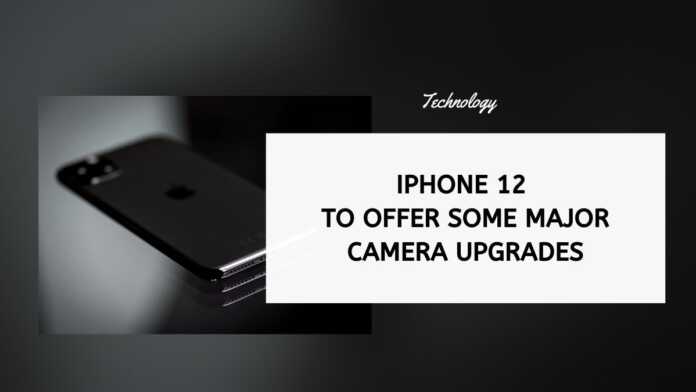 Its a fact that Apple’s iPhone 11 Pro series had some serious camera upgrades with both software and hardware front. As per the reports, this year too Apple is expected to up the game with its iPhone 12 series. The latest bit on this is that the iPhone 12 will feature a “high-end” lens in its rear camera setup.

Apple analyst Ming-Chi Kuo in his new research notes talks about camera upgrades on the iPhone 12. According to Kuo, Largan will supply premium camera lenses to Apple for its iPhone 12 series.

The new high-end lenses will help improve image quality on the iPhone 12. Apple moved to a triple camera setup last year with the iPhone 11 Pro. It’s not confirmed if Apple plans to continue with triple rear sensors or add another one.

We know quite a lot about the upcoming iPhone 12 models although there may be a lot more that we’re unaware of. The highlights would be Apple launching its first 5G iPhones this year. All four iPhone 12 models are said to come with 5G support.

Another major change would be the design of the iPhone 12 series. Multiple reports and leaks point towards flatter edges like the new iPad Pro models. Performance upgrades are a given but it’s interesting to see what else Apple adds to its new iPhones.

As per the MacRumors, Apple could however face delays in launching the iPhone 12 on time. A recent report stated that Apple is behind production by up to two months.

Apple has been aggressively pushing suppliers to get production running and has reportedly improved from what would have been a 2021 launch. It’s still unclear if Apple will be able to launch its new iPhones in September as it does annually.