Instagram is rolling out new updates to Reels to include longer video lengths. 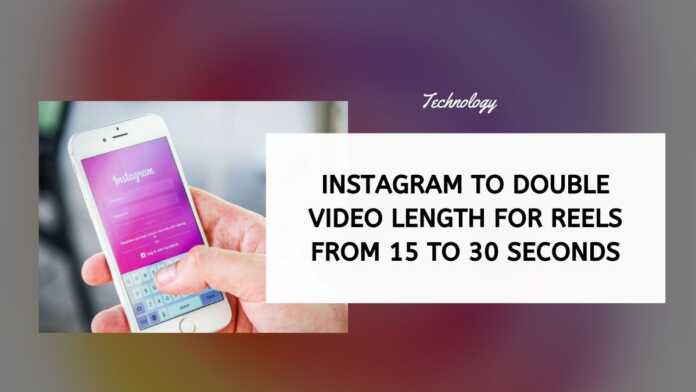 Instagram’s Reels is rolling out updates to double the length of videos you can post. Once the new update rolls out, users can upload 30-second videos instead of 15-second ones.

Instagram is also extending the timer from three seconds to 10 seconds and users will be able to trim or delete any clip to make the editing process easier.

Instagram’s product director Robby Stein told The Verge when Reels launched that Instagram is going big with entertainment and are hoping to kick off a fresh chapter with the new format.

Product director for Reels, Tessa Lyons-Laing told The Verge that they are improving reels based on people’s feedback and these new updates will make it easier for users to create and edit content.

These updates bring Reels closer to its biggest competitor – TikTok. TikTok lets users record one-minute videos. Instagram launched Reels to take on TikTok particularly in countries where the ByteDance-owned app was facing issues or was banned.

While Instagram has not revealed yet how many people are using Reels, the fact that the company is so invested in the product indicates that it has big plans for it and is doing well. These new features have started rolling out and you should get them soon.