The company is doing this hoping for more original content on Reels. 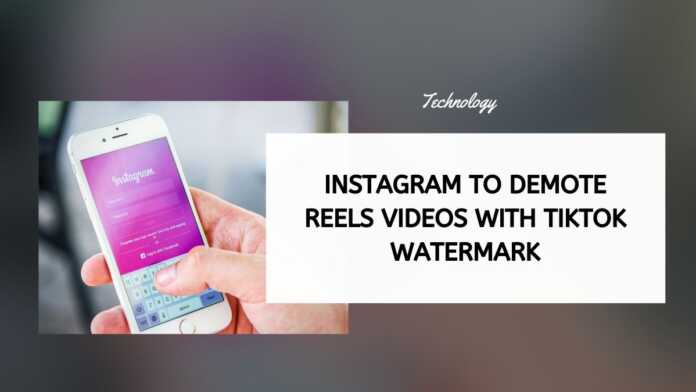 Instagram will demote Reels that feature TikTok watermark. The company is making the change through an update to its algorithms. The move is likely to help Instagram get more original posts on its TikTok-like service Reels instead of just reposting content from the competitor.

“We’re building on what we’ve learned from Explore to recommend fun and entertaining videos in places like the Reels tab and personalize the experience. We are getting better at using ranking signals that help us predict whether people will find a reel entertaining and whether we should recommend it,” Instagram spokesperson Devi Narasimhan told The Verge.

According to the report, Instagram will not be hiding or banning such videos but rather won’t promote them. Users can still see the posts but they may not appear on the Reels feed of the app.

Instagram had launched Reels shortly after the Trump government announced plans to ban TikTok. Back in July last year, Reels debuted in India following the ban on the Chinese video sharing network. Reels is identical to TikTok as it allows users to record short videos and edit them with music tracks, filters, and more.

Since the debut, Instagram has made a few changes to the interface to promote Reels. According to a September Fortune report, Reels hasn’t had a lot of traction. Since the service is integrated within Instagram, it should reflect on the app’s overall downloads.