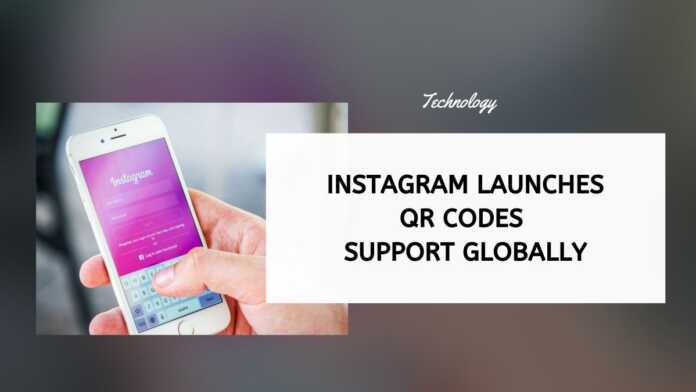 Instagram has introduced a new way of following profiles on the social networking platform. Users can now generate QR codes that can be scanned by supported camera apps.

To create your own QR code, Instagram users need to visit the settings menu on your profile. Then, tap on the QR code. You can then share the image with others.

Instagram had first experimented with the feature in Japan last year. It is now rolling out for all users globally.

According to TheVerge, the QR code will help businesses share their profiles much easier. For instance, they can print the QR code on their business cards. Users will get options such as following your account as well as buy items.

It is worth noting Instagram has previously experimented with a QR-based system, called Nametags. The feature, however, was accessible through the Instagram application. The latest feature brings a more dynamic and more flexible mechanism of following people.

The latest feature comes shortly after Facebook began integrating Messenger chats on Instagram. Said to be part of a larger scheme of unification of Facebook apps, Instagram’s in-app messaging feature has been updated and merged with Messenger.