Instagram has brought in a new tool to target abusers. 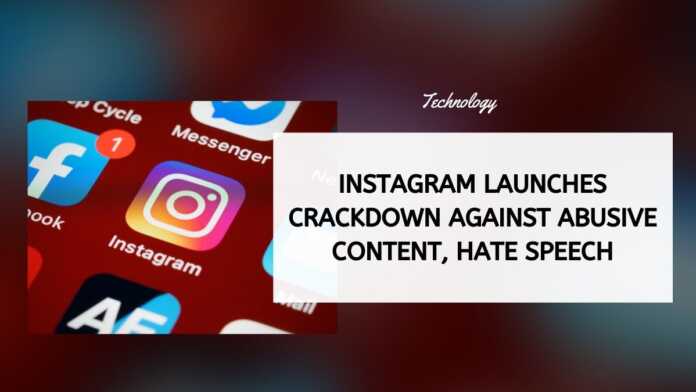 Instagram’s head Adam Mosseri recently stated that Instagram was no longer a photo-sharing app and that a shift to entertainment and video had already begun. The service has now introduced powerful new features to protect its users from abusive content/hate speech on the platform. This feature is called “Limits” and will shield content creators from abusive communications by strangers.

Instagram is a platform that allows people who are public figures, creators, influencers, and others who rely on the service to connect with their followers. However, abuse on the platform is a very common phenomenon observed on accounts of celebrities or public figures.

The company says that the new Limits feature has been created to protect these users from a “rush of abusive comments” on the platform, the company explains. When the Limits feature is turned on, the service will automatically hide comments from any people who the celebrity or public figure doesn’t follow.

As an added protective measure, the feature will also hide comments from any user accounts that have recently started following the creator or public figure, presumably to prevent abuse from accounts created just to target or harass the user. Meanwhile, the Limits feature will also protect these users by hiding DM requests from people who they don’t follow.

The company says that its research indicated that negativity on a public figure’s Instagram came from users who didn’t actually follow them or recently followed them to simply “pile on” the moment. “We saw this after the recent Euro 2020 final, which resulted in a significant – and unacceptable – spike in racist abuse towards players.

Creators also tell us they don’t want to switch off comments and messages completely; they still want to hear from their community and build those relationships,” the company explains, which is why the feature was created.

The Limits feature sounds like it could come in very handy for user accounts that are public figures, but the company has already enabled the feature for all users on the platform. This means that users can simply go to their privacy settings in the app at any time and switch Limits on and off as required.

The company says it is also working on the ability to detect sudden spikes in DMs and comments on the platform, allowing it to prompt a user to turn on Limits promptly.