How To Use Netflix Play Something Feature

Here's how to use Netflix's Play Something feature. 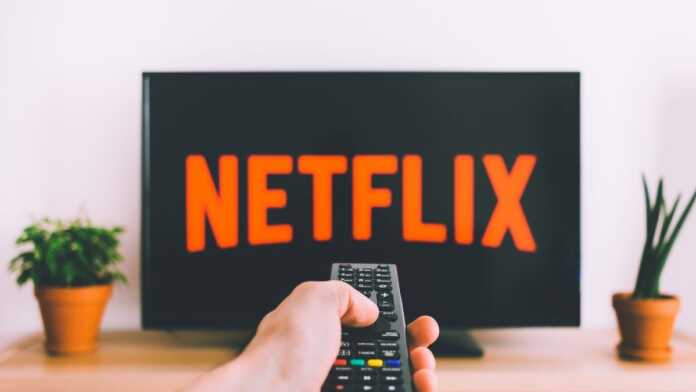 Netflix, Inc. is an American over-the-top content platform and production company headquartered in Los Gatos, California. The company’s primary business is a subscription-based streaming service offering online streaming from a library of films and television series, including those produced in-house.

In April 2021, Netflix had 208 million subscribers, including 74 million in the United States and Canada. Netflix is a member of the Motion Picture Association (MPA), producing and distributing content from countries all over the globe.

Netflix last week launched a new feature called “Play Something” that is designed to help you decide what to watch. This feature will play a film or show based on your tastes. Netflix has rolled out this feature globally to its TV app.

When you select Play Something, Netflix will also play a new series or film, or something you’re already watching, or even an unfinished series or film “you may want to revisit”.

However, it won’t play a series or film that you’ve already completed. It will show you content it thinks you will like based on your watching habits. This feature comes in handy for moments when you don’t know what to watch on Netflix. It won’t play something random or different from what you watch but instead, show you similar content.

Play Something is available only on the Netflix TV app. The company plans to test it on mobile apps this year. If you have Netflix on your TV and want to try to Play Something, follow these steps: