HBO Max Launching Next Month: Everything You Need To Know

HBO’s new streaming service now officially has a release date and it brings with it Cartoon Network, Looney Tunes and TCM content! 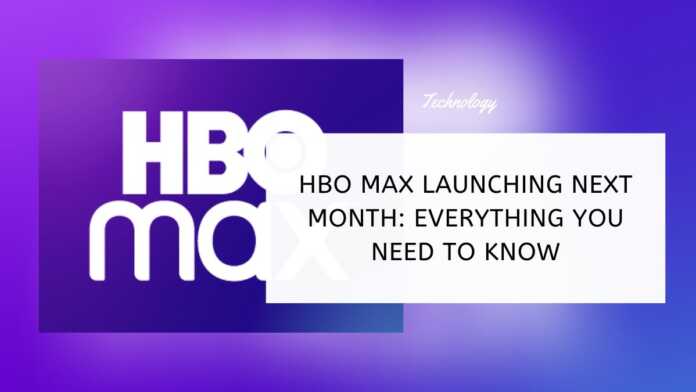 WarnerMedia has announced that the much-awaited HBO Max is rolling out on May 27. HBO’s new streaming service comes with 10,000 hours of premium content along with a bunch of new originals that can be watched right from the time of launch.

“Even in the midst of this unprecedented pandemic, the all-star teams behind every aspect of HBO Max will deliver a platform and a robust slate of content that is varied, of the highest quality, and second to none,” Robert Greenblatt, Chairman of Warner Media Entertainment and Direct-To-Consumer, said in a statement.

“I’m knocked out by the breadth and depth of our new offering, from the Max originals, our Warner Bros library and acquisition titles from around the world, and of course the entirety of HBO,” Greenblatt added.

The HBO Max originals you can watch just after it launches includes On The Record (a documentary about sexual assault allegations against Russell Simmons by music executive Drew Dixon), The Not Too Late Show With Elmo; the all-new Looney Tunes Cartoons series; Legendary (a voguing competition series); Love Life (a new romantic comedy series starring Anna Kendrick) and Craftopia (a kids doing crafts competition series). More originals will be added in the following months, WarnerMedia said.

According to reports, HBO Max has managed to snatch up J.J. Abrams and his company Bad Robot to “produce a handful of originals, including a series that takes place in DC’s Justice League Dark universe as well as a series called Overlook, a 10-episode series that draws from The Shining”.

As part of the rumored $250 million deal between Bad Robot and WarnerMedia, Abrams’ company is going to produce three series for HBO Max, the third being Duster, a series co-written by Abrams and LaToya Morgan, a writer for The Walking Dead.

HBO Max will cost $15 per month which is the same as HBO Now and will automatically be available to Now customers at launch.