Dark mode in Chrome OS is still with bugs and not available in the main app yet. 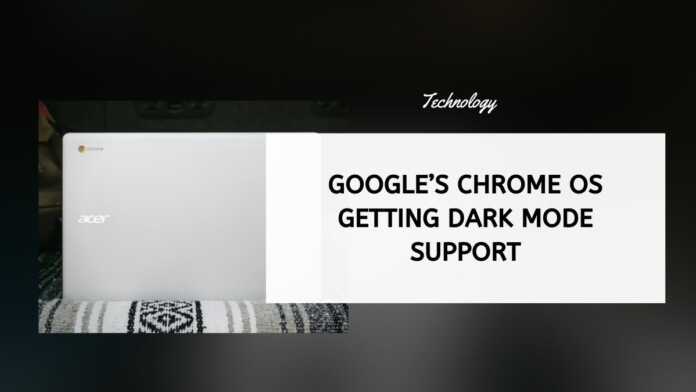 The Chrome OS Canary channel has a flag that will enable users to join dark mode on their Chrome OS-powered devices.

The report says that once these flags are enabled, the browser and the system apps transform into a near-Black color that fits into the default theme.

While not all parts of the user interface are transformed into the dark theme but overall the theme looks more refined than the time it appeared briefly for a year last year.

Notably, the feature is still with some bugs. However, it still works with the Chrome browser and a bunch of other system apps. It also applies to other elements of the user interface as well. It isn’t ready for a proper release yet.