This project will focus on building a secure cloud management solution to detect, protect against, and respond to cyber threats worldwide. 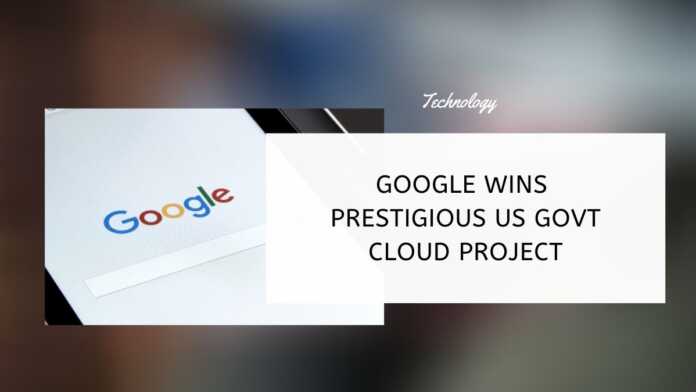 Google has bagged a Cloud project with the US Department of Defense (DoD). It was previously dropped out of the $10 billion Pentagon Cloud project which was eventually won by Microsoft in a bitter fight with Amazon Web Services (AWS).

The multi-cloud solution will be built on Google’s a modern application platform Anthos, allowing DIU to run web services and applications across Google Cloud, Amazon Web Services, and Microsoft Azure – while being centrally managed from the Google Cloud Console.

Axios first reported that the contract was between $1 million and $10 million. The secure cloud management solution will provide benefits such as better network throughput with virtual firewalls and auditing devices that scale to meet demand up to 500,000 concurrent users and 1 million endpoints, Google said in a statement on Wednesday.

It would reduce costs by eliminating excess hardware and servers as applications and services can now be scaled up or down in the cloud based on demand.

The solution would also provide support for roaming users on mobile devices, including telework scenarios, with minimal latency for teleconferencing and VoIP.