You may soon be able to see events from your personal Calendar app on the work version, vice versa. 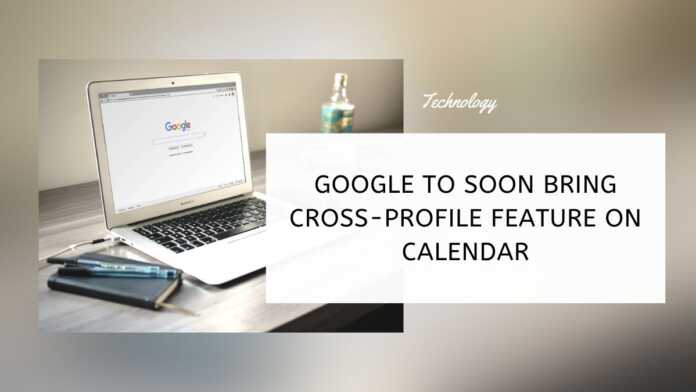 Google is working on a useful feature for its Calendar users. The upcoming update will bring cross-profile support in Calendar. This essentially means users will be able to say their personal events on work Calendar, and vice versa.

According to XDA Developers, the new feature was spotted in the latest version of Google Calendar, version 2020.14-1.

One of the strings, likely a prompt message, says users can “see all [their] events here, including [their] personal calendars.”

Once activated, “you can then quickly jump to your personal Calendar app to change events.” For privacy, Google assures “your calendars are still stored separately.”

XDA Developers unsuccessfully tried to replicate the feature. It pointed out that the feature might still be in a developmental phase and may roll out soon to more users.

The two versions, however, don’t show events from each other even if on the same device from the same user.