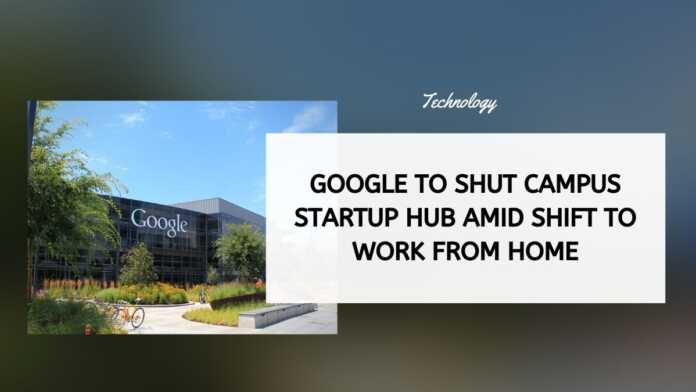 Alphabet Inc. plans to close its seven-story hub devoted to helping startups in London’s Shoreditch district and replace it with virtual services following the shift to home-working.

The move comes after the pandemic showed the technology giant that it could serve young firms across the country without the need for a physical space, according to a statement. Google was forced to offer its support programs and services online when the coronavirus struck.

“The UK startup community doesn’t need access to a single-shared physical space as much as it needs access to resources, mentors, and programs available at scale, anywhere,” Google said in the statement. “And so as the ecosystem develops, so does our approach to supporting” them.

Google opened the Campus facility near the Old Street gyratory – dubbed ‘Silicon Roundabout’ – in 2012. The area was hailed as Tech City by former prime minister David Cameron and was the epicenter of the country’s fast-growing digital economy.

The growth of the startup scene in Shoreditch over the past decade has helped drive property rents and values higher than those in traditionally dominant areas like the City of London, according to data compiled by broker Carter Jonas.

However, the increasing move toward flexible and home working among technology companies makes it vulnerable. Rents in the area could fall as much as 12.5% in the year through March 2022, the broker forecasts.