Google announced that all of the new Pixel and Nest products have been designed with recycled materials. 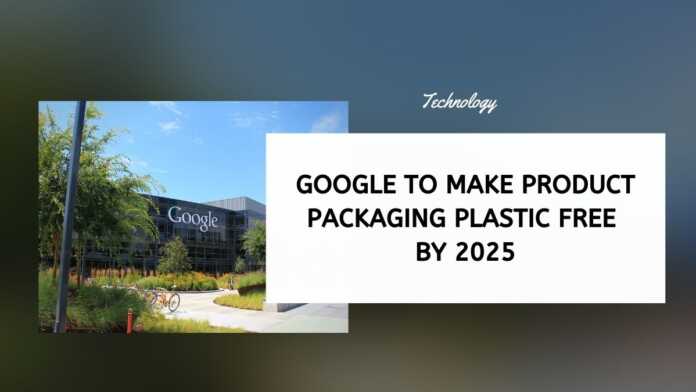 “We’ll continue to keep all shipping of Made by Google hardware to and from our direct customers 100 percent carbon neutral. And we want to take things a step further by ensuring that the product box itself is sustainable and recyclable, removing headaches for the recyclers who process it. So by 2025, we’re committing to making our product packaging 100 percent plastic-free and 100 percent recyclable,” the company wrote in a blog post.

In addition to that, Google announced that all of the new Pixel and Nest products have been designed with recycled material.

This means that the Pixel 4a and the Pixel 5 smartphones and the company’s newly launched second-generation Nest smart speaker are made of a material that supports the company’s environmental goals.

This, the company says not only eliminates the use of mined aluminum but it also lowers the carbon footprint of manufacturing the enclosure by 35%.

The new Nest Audio, on the other hand, contains 70% recycled plastic across its enclosure parts including the acoustic fabric and it is covered in the same sustainable fabric that we first introduced with Nest Mini last year. Similarly, the Nest Thermostat uses 75% post-consumer recycled plastic.

Finally, the company announced that it is committing to using recycled or renewable material in at least 50% of all plastic used across all its hardware products by 2025.

“Our new 50 percent commitment raises the bar well beyond industry standards. We hope this is a milestone on the path to a future where we design out waste and pollution and keep materials in use longer,” the company added.