Google is currently testing this feature on the beta version of Chrome for iOS. 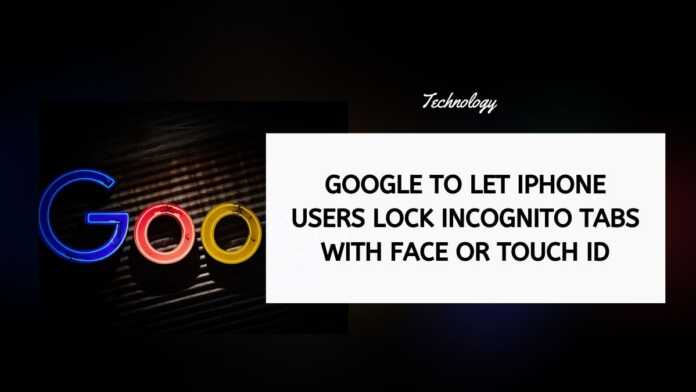 Google is working on a new way to lock incognito tabs using Face or Touch ID. This feature is currently being tested on the beta channel of Google Chrome for iOS.

iOS users who are on the beta version of Chrome can turn on this feature by going to Settings > Privacy > Lock Incognito tabs. This feature can be used to keep your incognito tabs hidden while you multitask different apps.

Incognito tabs still appear in the tab switcher so this feature comes in handy as those tabs can stay blurred when opened. It’s available for iPhones with Touch ID and Face ID as well.

Google is expected to roll out Chrome 89 in March but there’s no confirmation on whether this feature will arrive with the update or not.

This security feature isn’t something new and it’s similar to what the Google Search app has, and Samsung’s mobile browser as well. The Google Search app requires biometrics to confirm if it’s you in cases of returning to an incognito session after 15 minutes.