The feature is likely to make it easier for users to search for relevant content on a certain topic. 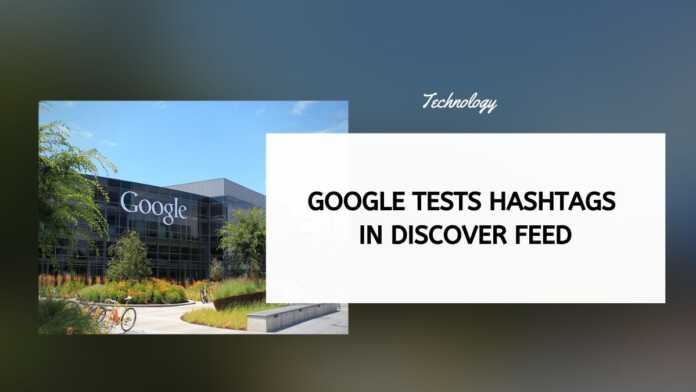 Google is adding a new feature to its Discover feed to make it easier for users to search for more content. Additionally, it is testing a familiar hashtag for relevant keywords below a story card.

For instance, a story on OLED TVs show #OLED under the story card, reports PCMag. Similarly, a story on iPhones shows multiple hashtags such as #iPhone, #iOS, and #Apple. If users click on the hashtag, the feed shows more related content from different sources.

It is worth noting that Google has used hashtags on YouTube for quite some time. Back in 2018, the feature became widely available. Over the years, it has been improved for more categories and videos on the platform.

Separately, Google is also working on a like counter for stories on its Discover feed. The like counter builds upon the like button that was available earlier. Before this, the Discover feed showed a toggle button.